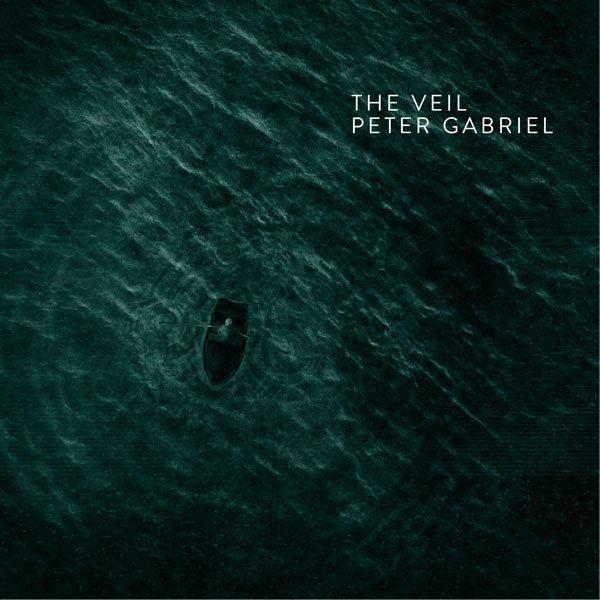 Check out the new track “The Veil” by Peter Gabriel written especially for the Oliver Stone movie SNOWDEN.

The Veil was written and produced by Peter Gabriel and mixed by Tchad Blake.

“As we become so visible in the digital world and leave an endless trail of data behind us, exactly who has our data and what they do with it becomes increasingly important.

Snowden’s revelations shocked the world and made it very clear why we need to have some way to look over those who look over us. With increasing terrorist attacks, security is critical, but not without any accountability or oversight.

I was very happy to learn Oliver Stone had decided to make a film about Edward Snowden and believe this is a powerful and inspiring film.

Oliver takes his music very seriously and I have always enjoyed collaborating with him and [music supervisor] Budd Carr.” – Peter Gabriel