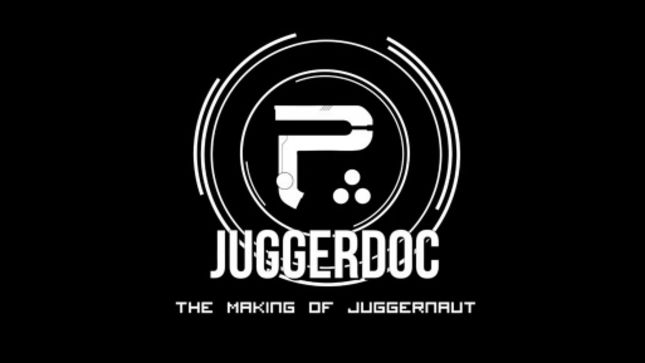 Periphery release trailer for documentary on making of their new album Juggernaut.

Always a band that allows their fans to get close, Periphery have now released the trailer for the documentary covering the making of Juggernaut, their upcoming double-release due out on January 26 via Century Media Records.

Entitled Juggerdoc, the movie will be bundled with Juggernaut: Omega, the follow-up to Juggernaut: Alpha.

You can order it here: http://www.centurymedia.com/specials/juggernaut/

The band released a video for the track “The Scourge” which guitarist Mark Holcombn says, “shows off a darker, more brooding side of the first album, ‘Alpha,’ and it touches on some of the melodic and lyrical themes referenced throughout the two albums. Enjoy!”

Periphery will kick off 2015 by embarking on a tour with Nothing More, Wovenwar and Thank You Scientist. It kicks off Jan. 10 in Carrboro, N.C.