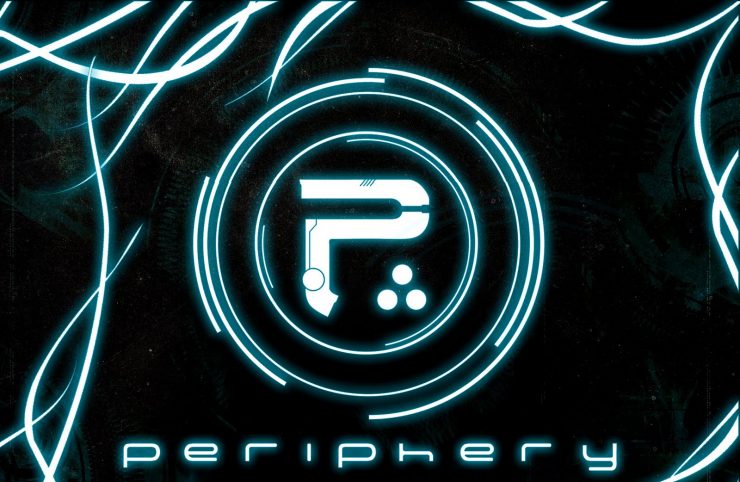 Periphery is an American progressive metal band from Bethesda, Maryland formed in 2005. They are regarded as one of the pioneers of the djent movement in progressive metal.  With their signature blend of polymetric grooves and soaring melodies, the band continues to push the envelope of modern metal music. The Band released their first full length album ‘Periphery’ on April 20th in 2010. It debuted at #128 on the Billboard Top 200, as well as #2 on the Billboard Heatseekers chart.

After several lineup changes during its history, the band now consists of vocalist Spencer Sotelo, drummer Matt Halpern, bassist Adam Getgood, and guitarists Misha Mansoor, Mark Holcomb, and Jake Bowen. Periphery released their follow-up, Periphery II: This Time It’s Personal, on July 3, 2012. On December 3, 2013 Periphery released a teaser for their upcoming EP/mini-album “Clear”, which is set for release on January 28, 2014.