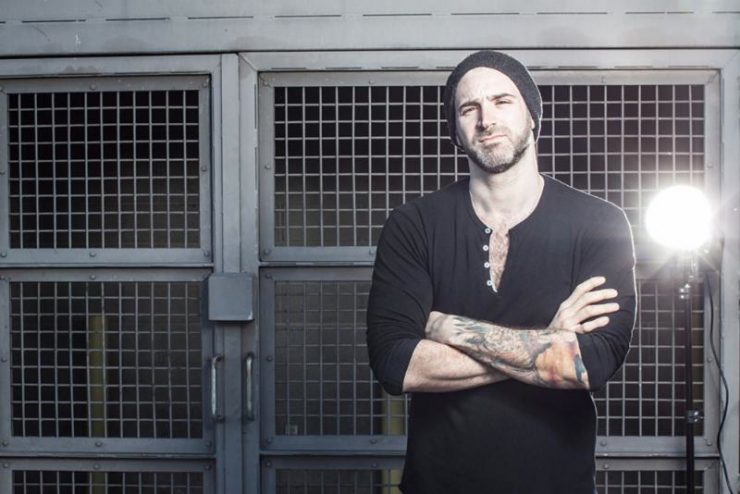 SEATTLE, WA – CreativeLive, the world’s leading online classroom, has announced its first ‘Music & Audio’ class for the month of April, “The Working Musician Playbook,” with special guest instructor, Periphery drummer and Bandhappy.com founder, Matt Halpern. In this online course, Modern Drummer’s 2013 ‘Best Metal Drummer’ will show viewers how to break out of the garage and build a lasting career in the music industry – from finding the right management, agent and label, to building relationships with sponsors and key industry players and more. The free, three-day class will broadcast live from 8:00 AM – 3:00 PM PDT, starting April 9. For more information, and to enroll today, head over to: http://www.creativelive.com/courses/working-musican-playbook-matt-halpern.

Since its inception in 2010, CreativeLive has broadcast more than 250 courses to more than 1 million students worldwide. Now streaming live from studios in Seattle and San Francisco, CreativeLive hosts workshops in photography, video, design, business, audio, music, and software training, unlocking previously closed doors by making dynamic education accessible to everyone.

The site’s upcoming “The Working Musician Playbook” instructor, Matt Halpern, plays drums in Periphery and is the founder of Bandhappy.com. He’s a fixture on the clinic scene, multiple time winner of the Modern Drummer Magazine readers’ poll in the Educator/Clinician and Metal Drummer categories, and one of the most respected names in rock drumming. Also, he loves dogs.

Stay tuned to CreativeLive.com and http://www.creativelive.com/audio for more information on “The Working Musician Playbook” and other upcoming ‘Music & Audio’ classes.