Anathema to tour the US March 2014 with HIM. 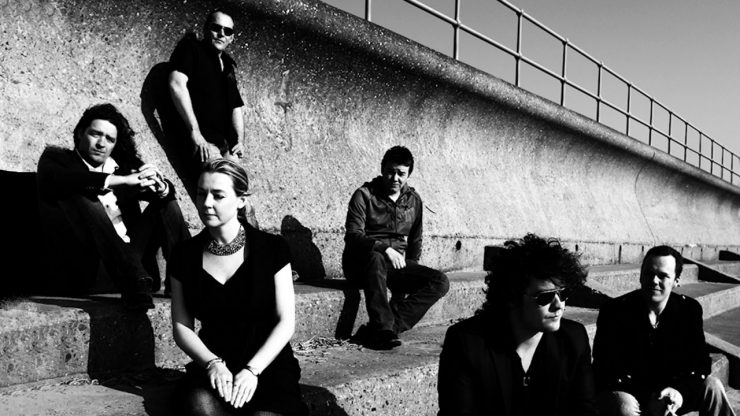 Anathema, one of the top Prog/Rock groups out of Liverpool have announced a U.S. tour for March as special guests of the group HIM. This tour will be the second  North American tour for the group, and comes after the incredible Progressive Nation at Sea cruise in Feb 2014, in which they were one several performing bands.

On 16 April 2012, the band released their ninth studio album, Weather Systems, the most acclaimed and successful album of the band’s celebrated career. The album scored high in numerous critics end of year polls around the world and cemented the band’s reputation as one of the most exciting and progressive band around.  The album entered the UK album charts at No. 50 and the German album charts at No. 19.
Anathema are working on the follow up to the 2012’s album, ‘Weather Systems’ which featured the stunning Untouchable Parts 1 and 2.