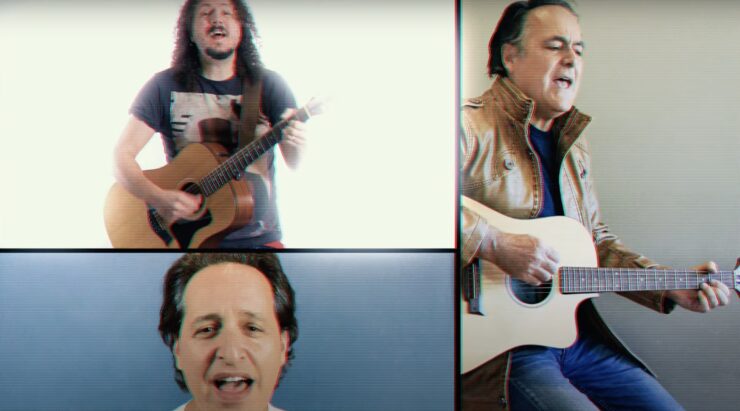 The band have now shared the new video from the album’s second single and open-ing track “Everything I Am”, directed by Christian Rios.

Neal Morse had this to say about the track:
“A long time ago my parents allowed my brothers and I to go see the “Woodstock” movie in the theater. It was rated R and that was kind of a big deal at the time. I was rather overwhelmed with all the great music in that film and one of the groups that I fell in love with and stayed in love with was Crosby, Stills and Nash. You can definitely hear their influence in this song as the vocal blend that we got I believe almost gets to that level!

“I wrote this song one morning when my wife was having a bad day and it’s about how no matter what happens our lives are fully intertwined no matter what. “ 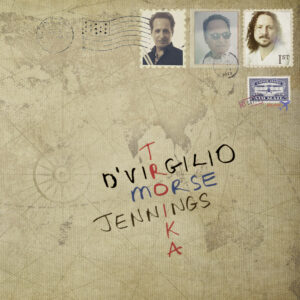 ‘Troika’ will be available as Ltd. CD Edition / Gatefold 2LP+CD / Digital Album. Each format includes a bonus alternative version of the track ‘Julia’ and is available for pre-order here: https://dvirgiliomorsejennings.lnk.to/Troika