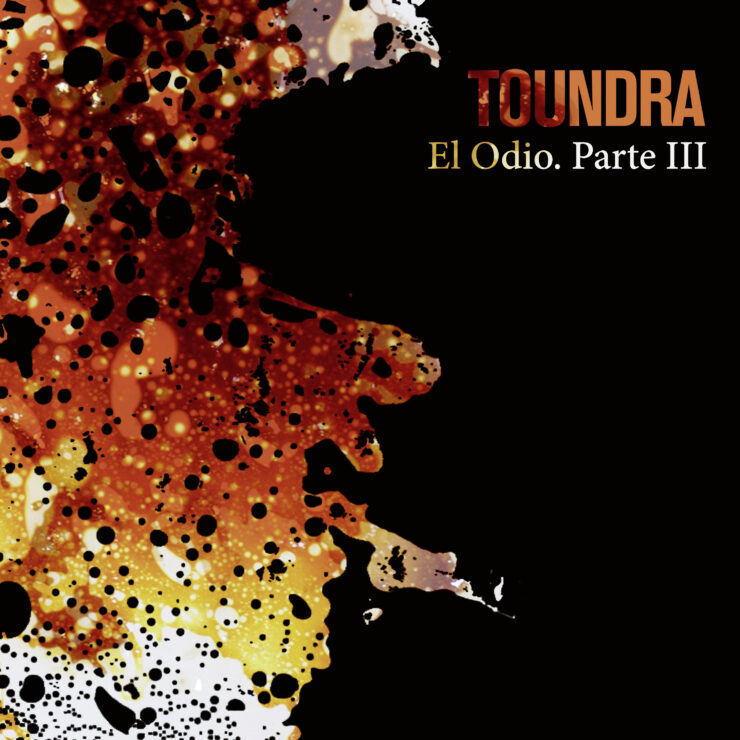 Toundra are enchanted to be releasing “El Odio, Parte III”, the third and last part of their 22-minute-long piece “El Odio” off of their new album “HEX”. For the video of “El Odio. Parte III”, the band once more collaborated with Asturian director Jorge Carbajales again. Watch the video here:

And the band is just as excited to be announcing the launch of the full short film “El Odio” on January 10th (1PM CET) via Youtube. Stay tuned for more info.