Next To None – A Light in the Dark CD Review 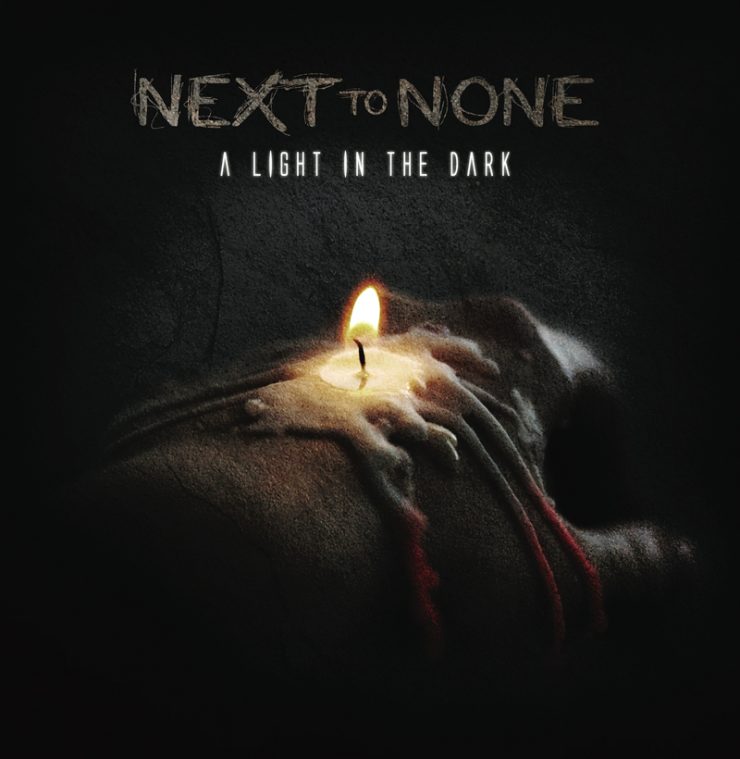 Review of the debut album from Next To None, “A Light in the Dark”

Every young band that starts out wishes to score that elusive record deal, even when they are barely teenagers.  Few are seasoned enough for it the first time out and only realize that fact years later.  This is not the case with newcomers Next To None who release their debut album “A Light in the Dark” amidst a ton of expectations and the difficult challenge of living in the shadow of a legend.

Check out our interview with Max and Mike Portnoy.

As it well known by now, Next To None features Max Portnoy (son of Mike Portnoy) on drums as well as 3 other talented teens in Thomas Cuce (Vocals and Keys), Ryland Holland (Guitars) and Kris Rank (Bass).  The band certainly channel their inner Dream Theater, although they do manage to put their own twist on it by incorporating their more metal influences for a much more aggressive sound.  While the songwriting does hint at them being young and new at this, the kids can indeed play and this makes their potential all that more exciting.

The album’s opener, “The Edge of Sanity” has hints of Dream Theater’s “The Mirror” and “Dark Eternal Night.”  Max’s drumming in stellar while the production is raw and heavy.  The middle section of the song is straight up trash metal with the band showing off their chops each one at a time.  If you want something to bang your head to, this is it.

The second track and lead single “You Are Not Me” is as metal as you can get through the verses, but also has the album’s most memorable chorus and hook. “A Lonely Walk”, the ballad on the disc, is easlily one of the album highlights featuring both Neal Morse (Mellotron) and Bumblefoot, with a killer guitar solo.

It is on the long epic tracks where Next To None shine, because they are very skilled at creating long instrumental sections, a skill Max must have learned from listening to his dad.  The ten minute centerpiece track “Control” and the epic closer “Blood on my Hands” are both highly impressive.

While lyrically the band show their age, they are already highly skilled musicians and at moments this album really shreds.  This is very solid debut album and we expect big things from the band in the future.

Key Tracks: Control, Blood on My Hands, A Lonely Walk

A Light In The Dark tracklisting: