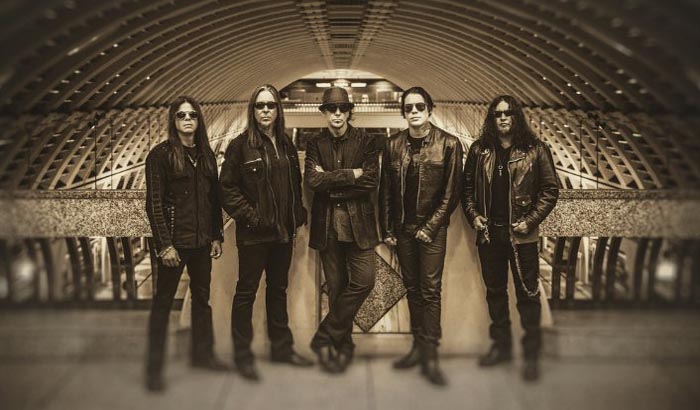 Queensryche have announced that they have completed their new album and have made the first track available via Soundcloud.

Check out the track “Arrow of Time” here: