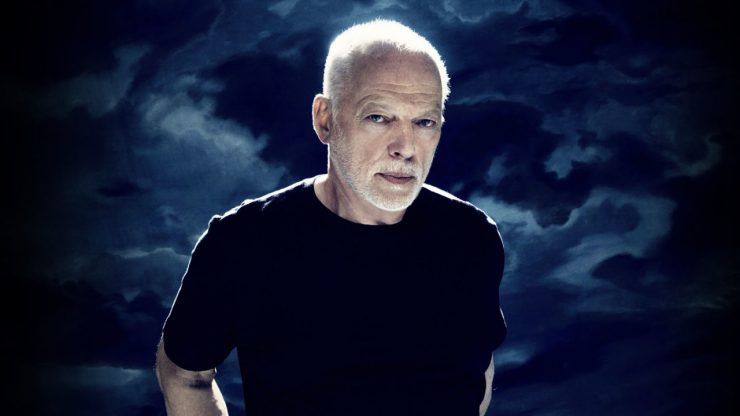 David Gilmour has confirmed that his fourth solo album ‘Rattle That Lock’ will be released on September 18 and is expected to release the single this week.

Rattle That Lock  is the follow up to 2006’s On An Island and Floyd’s final album The Endless River from last year. 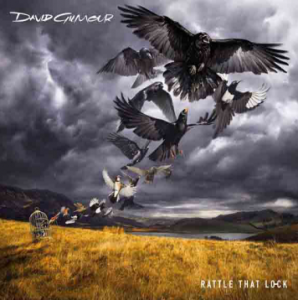 Tracklisting for “Rattle That Lock”