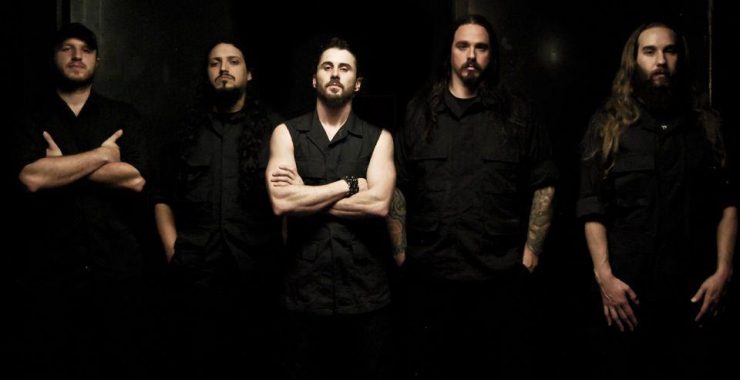 Oceans of Slumber are a new Progressive Metal band out of Houston, TX.

Oceans of Slumber out of Houston, TX will do anything but put you to sleep. The Progressive metal 5-piece that formed in the Fall of 2011, have started to make a name for themselves recently. Some much so that the group even posted a message they received from Mike Portnoy acknowledging how much he was enjoying their cd. The band was born out of an appreciation and love for well written, executed, and technical music. “We had sat over a few beers and jammed Cynic’s ‘Traced In Air’, among many others, when we just decided to go for it; to take our stab at writing music that was both dense and emotionally engaging.” This led to the band’s debut album called Aetherial, which can be described as a blend of Opeth, Dream Theater and Killswitch Engage. The band released a performance video for the title track last May.

The band is complete with both metal and classically trained musicians. The guitarists come from two completely different musical styles. Sean Gary being the devout metal head guitarist, and Anthony Contreras being a University trained Jazz/Classical guitarist. Vocalist Ronnie Gates came into the band about mid 2012 having never sung in any band, while bassist, Keegan Kelly, was born to Houston Symphony Orchestra violinists. Lastly, drummer Dobber Beverly has spent the majority of his musical upbringing playing extreme metal, most notably for Insect Warfare, as well as classical piano, guitar, and progressive/fusion/jazz music.   With influences such ranging from Pantera and Alice in Chains to Dream Theater, Cynic and Rush, the band have ben busy over the last 2 years performing shows with the likes of The Winery Dogs, Tessaract, Periphery and many more. 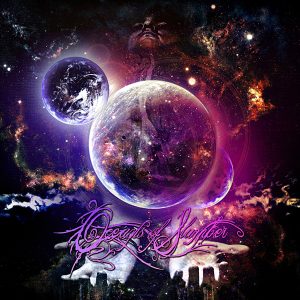 The band are currently writing and recording their second record, which is almost finished.   Titled “Winter”, the band describe it as a concept record based on woe and despair. “It’s more extreme and also a lot lighter than Aetherial is. Where Aetherial was a collection of songs, this record is purposely written to follow a particular path. It’s a very big record and we are super excited about it.”