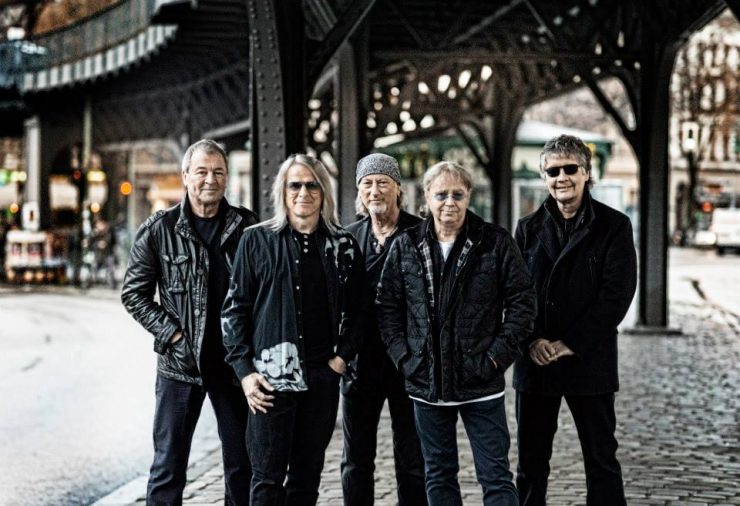 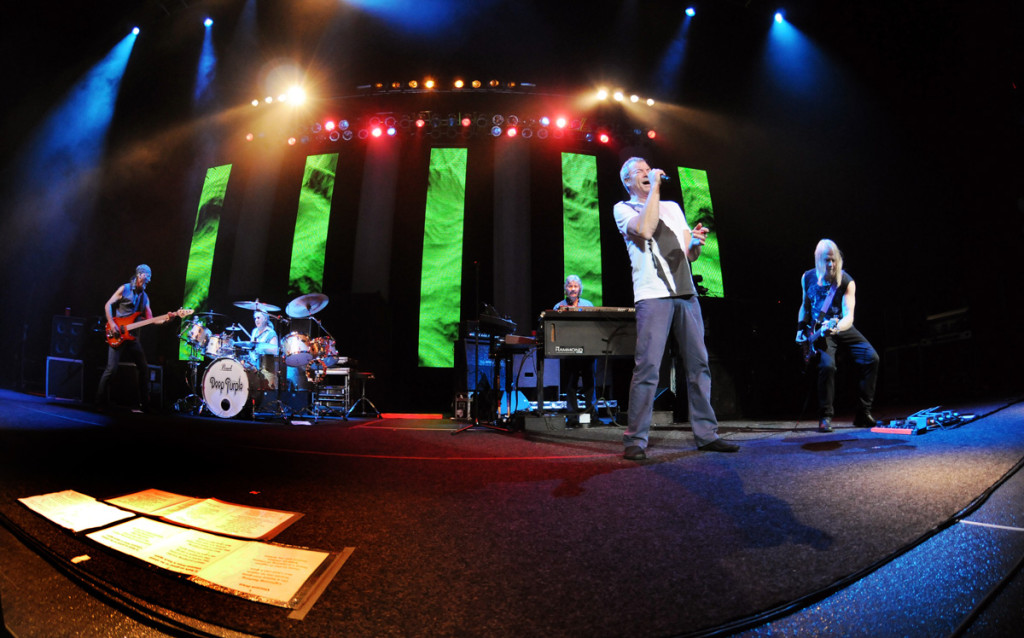 Deep Purple were never a band I thought of as Prog.  But when Steve Morse joined nearly 20 years ago, he brought his influence into the group and added an element that has made this version of the band sound as alive and exciting as ever.  This is even more apparent in the live shows, as Steve is very much a focal point of each show.  He remains the single most underrated guitarist around, but for those who haven’t heard him by now, they should just go see a Deep Purple show.  The same can be said for the entire group.  You would never know that the band has been doing this for 40+ years, except for the fact that they are so tight and precise.  You would be hard pressed to find a band that comes off as professional and impressive.  Ian Gillan can scream like he was 25 years old and is still an incredible singer and frontman.  Ian Paice, the lone original member, is as solid as ever.  Roger Glover carries the band’s rhythm section with ease and keyboardist Don Airey showcases his immense skills throughout as a more than capable replacement for the legendary Jon Lord, who passed away in 2012. 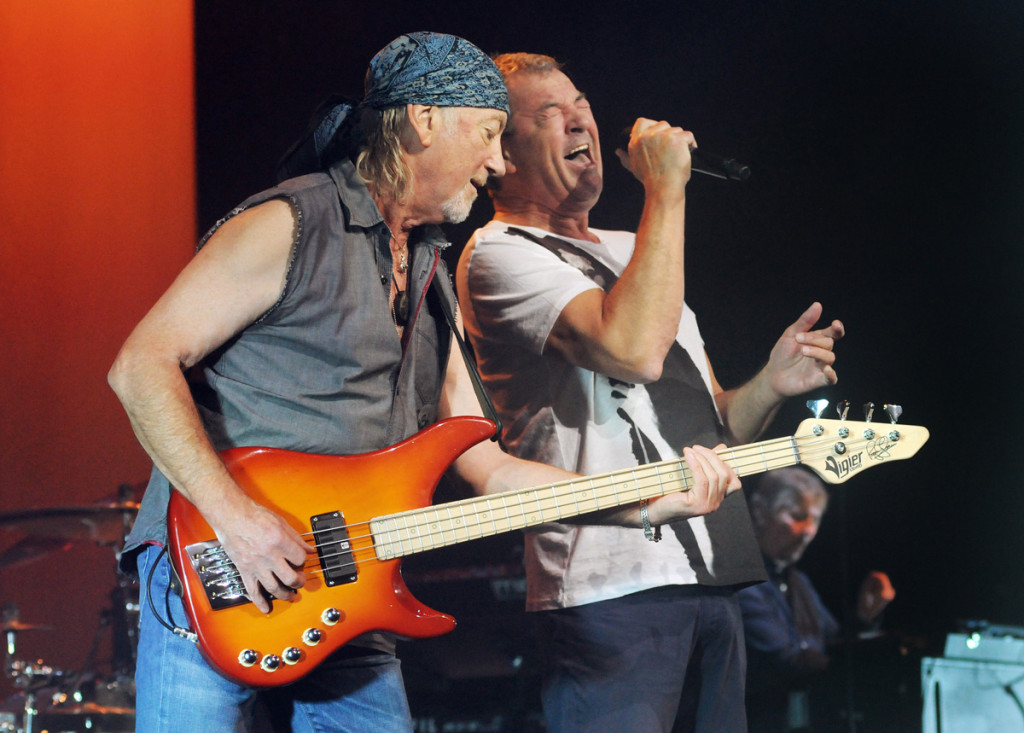 Touring in support of the Now What?!, the band ran through a series of classic rock hits, fan favorites, instrumentals and newer tracks.  Surprisingly opening with the massive “Highway Star”, the group tore through “Into the Fire”, “Hard Loving Man” and “Strange Kind of Woman” before Ian Gillan finally addressed the audience to introduce a new song, the aptly named “Vincent Price.”  “Into the Fire” was especially impressive as Gillan hit the loudest of screams in the chorus with ease repeatedly.  The following 15-20 minutes really featured Steve Morse, as he did a guitar solo, led the arena anthem “Uncommon Man” and then shredded through a lesser known instrumental track, “The Well Dressed Guitar.”   The latter demanding a standing ovation.  At one point, a guitar string broke while he was soloing.  Without missing a beat, he simply moved to another section on the guitar and continued, a skill very few guitarists can claim to have. 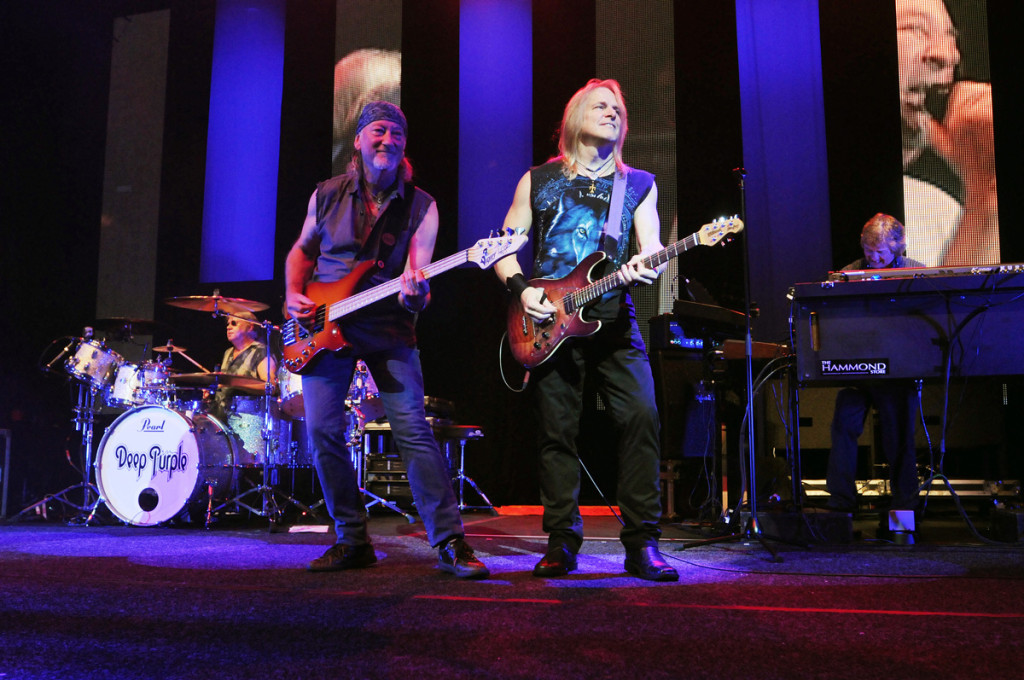 The band continued with some lesser known tracks before returning to the hits with “Perfect Strangers”, and closing out the set with “Space Truckin'” and “Smoke on the Water.”  The audience joined in for the last two songs, standing all the way.  The encore began with a brief jam of the blues number “Green Onion’s before transitioning into “Hush.”  They then closed with the sing along classic “Black Night.” 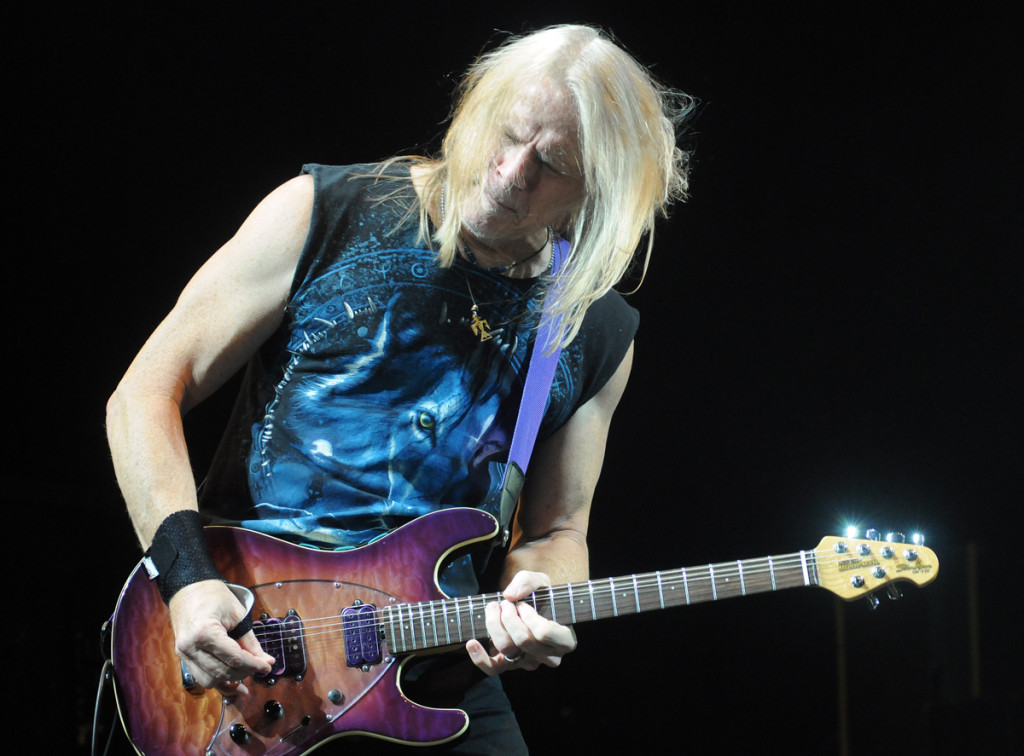 In an quick hour and 45 minutes, the group reminded you again why they are one of the most legendary and successful hard rock groups of all time.  It was a fantastic show and one I would highly recommend. 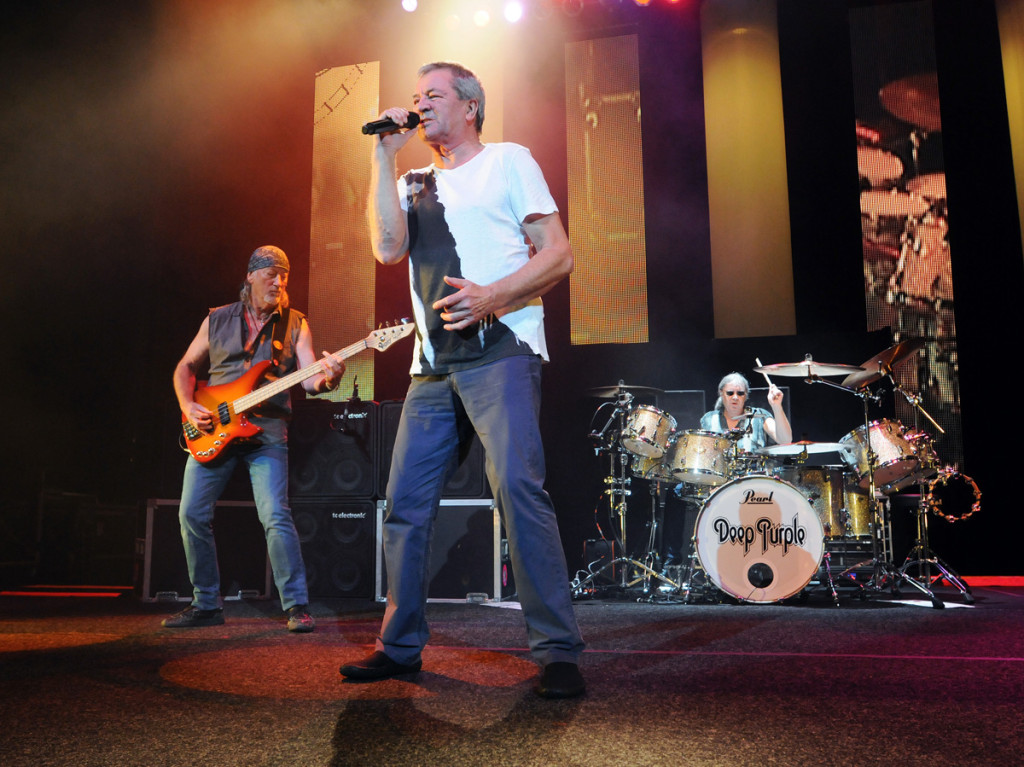 Nicko McBrain and Eddie Trunk were on hand to introduce the band. 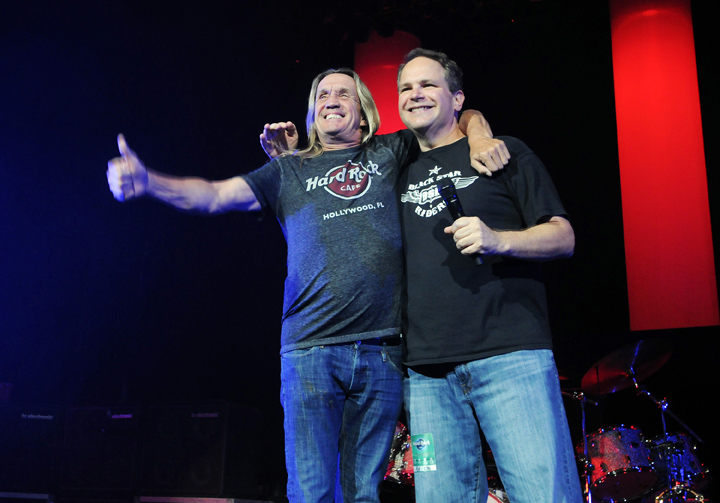