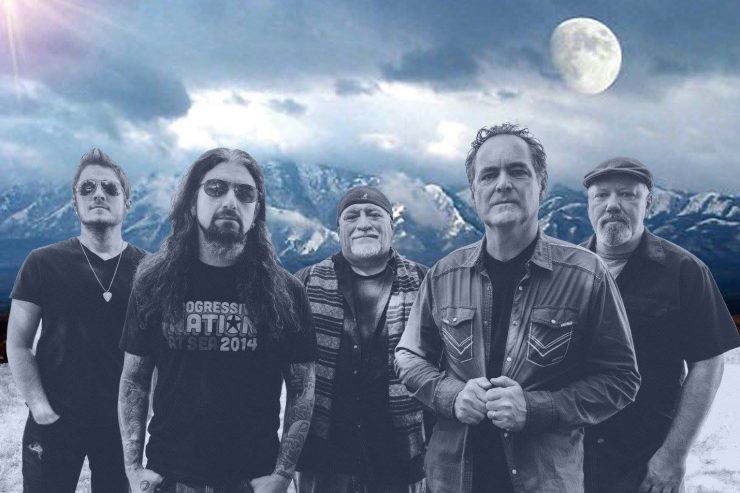 The Neal Morse Band are getting ready for Morsefest and a new album for later this year but in the meantime, they are also releasing a live CD/DVD set from their “Alive Again” tour which took place last year.  You can see our review of that set here.

Also, check out the new promo video for the collection below.  The set comes out August 5th and is available fopr pre-order now at http://www.radiantrecords.com/products/629-the-neal-morse-band-alive-again-dvd2cd-set-and-blu-ray.aspx