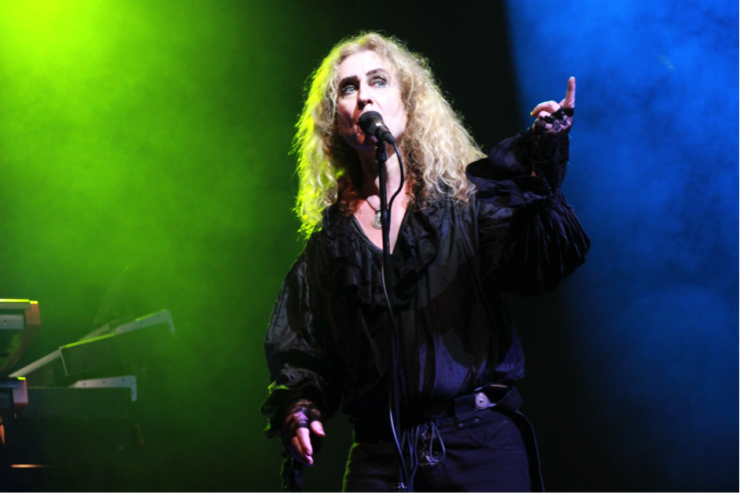 Nad Sylvan, Steve Hackett and Agents of Mercy is pleased to reveal his new solo album ‘Courting The Widow’ will be released on October 16th, 2015 in Europe and October 30th, 2015 in the US.  The album features cameos from Steve Hackett, Nick D’Virgilio and more. 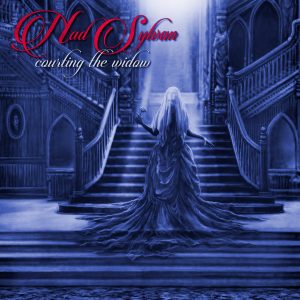 1.Carry Me Home
2.Courting The Widow
3.Echoes Of Ekwabet
4.To Turn The Other Side
5.Ship’s Cat
6.The Killing Of The Calm
7.Where The Martyr Carved His Name
8.Long Slow Crash Landing

Nad had this to say about the album: “During these past years with Steve Hackett, I have developed a character known as the “Vampirate”. I have here set him loose, and so he has invited you all on-board his great ship, to take you on a musical journey you have never been on before.  The main character – the widow herself, is a symbol of death – and is to be courted through every song, one way or another. It is indeed a dark album, but full of loving light”

Nad has most recently been seen performing alongside the legendary Steve Hackett as part of his Genesis Revisited show, continuing his stint into the latter part of this year. Nad adds: “In a little less than four years, I was snatched up by two iconic guitarists, namely Roine Stolt and then Steve Hackett. That must mean something to the world, because it sure means an awful lot to me”. Nad formed Agents of Mercy with Roine Stolt (The Flower Kings, Transatlantic) in 2009, and have released three albums to date.