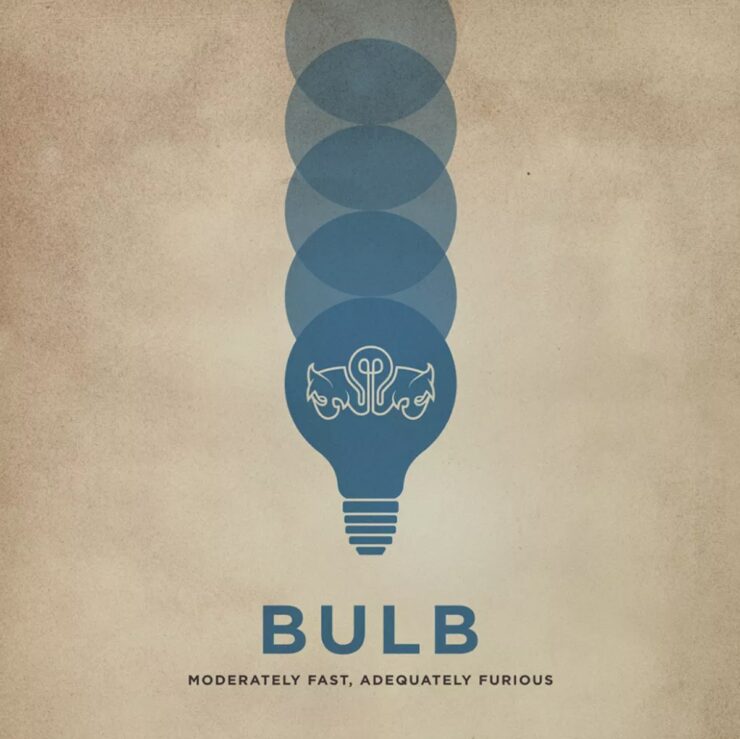 Periphery guitarist Misha Mansoor has announced his debut solo album, “Moderately Fast, Adequately Furious“, will be out on July 16th. It will be released under his longtime moniker of Bulb through Periphery‘s 3DOT Recordings label. You can check out the video for the first single, “Parabolica“ here:

Mansoor says, “I can’t tell you guys how excited I am and how cathartic it feels to finally be able to put out my first solo album. ‘Moderately Fast, Adequately Furious‘ has technically been about 15 years in the making, so your patience has been appreciated. It was important that I felt genuinely happy with this Bulb debut, but I can say that I finally put together something that I am proud of. This album represents something important to me, and that was both the impetus and the goal in its creation and completion. With that said, I do hope that you enjoy it too!”