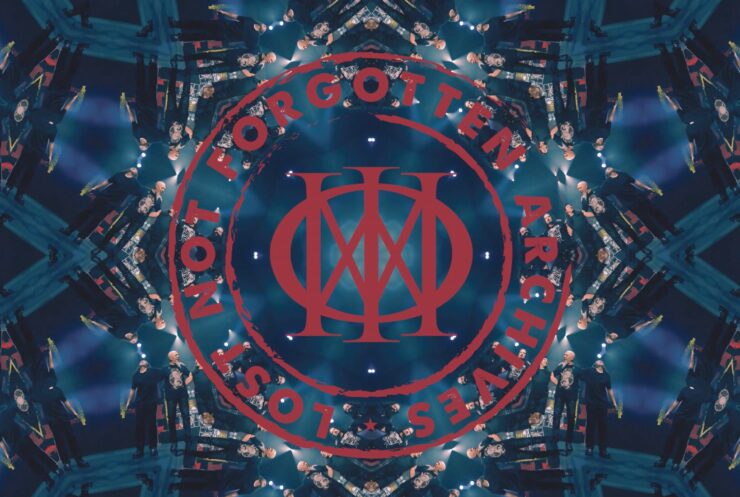 Dream Theater have a long history of bootlegs and demo releases back in the days of the group.  Some of that stuff is no longer available or hard to find.  Now, Dream Theater, in conjunction with Inside Out Music, are pleased to officially announce the ‘Lost Not Forgotten Archives’, which will see the long-standing Ytsejam Records catalog reissued and remastered alongside some brand new additions to this special collectors series. Released on CD as well as vinyl and digital for the first time, with brand new artwork, they will also be available in limited, autographed special editions direct from the band.

The first release in this exciting new series is ‘Images and Words – Live in Japan, 2017’ which will be available for pre-order now, and out on June 25th.

You can listen to the live version of “Pull Me Under” here:

The band are currently at work on the follow-up to 2019’s Distance Over Time, slated to come out later this year.