Messenger – Cruise to the Edge #10 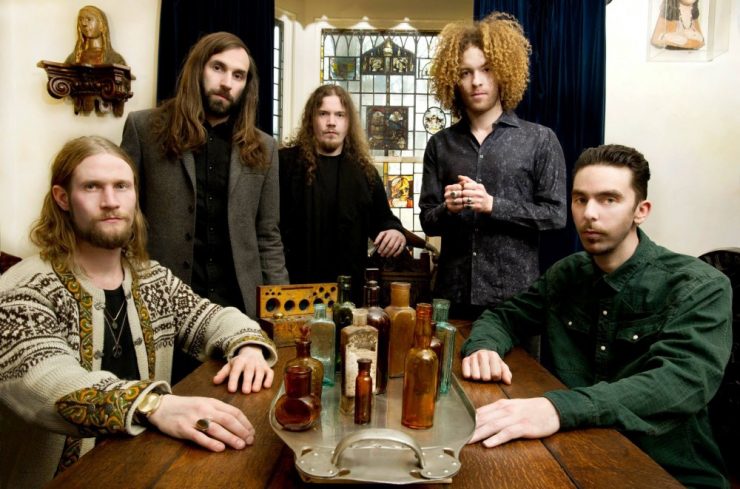 Messenger (UK) will be bringing their progressive psychedelia to this year’s Cruise to the Edge.

Messenger (UK) are a group based out of London.  The group was formed in the spring of 2012 by Khaled Lowe and Barnaby Maddick. Their album, Illusory Blues, was released in 2013 and resulted in the band winning the Limelight award in the 2014 Prog Music awards.  Their sound can be described as progressive psychedelia. Fans of The Beatles, Pink Floyd and Led Zeppelin might find this band quite appealing.