Meshuggah post first trailer for The Violent Sleep Of Reason 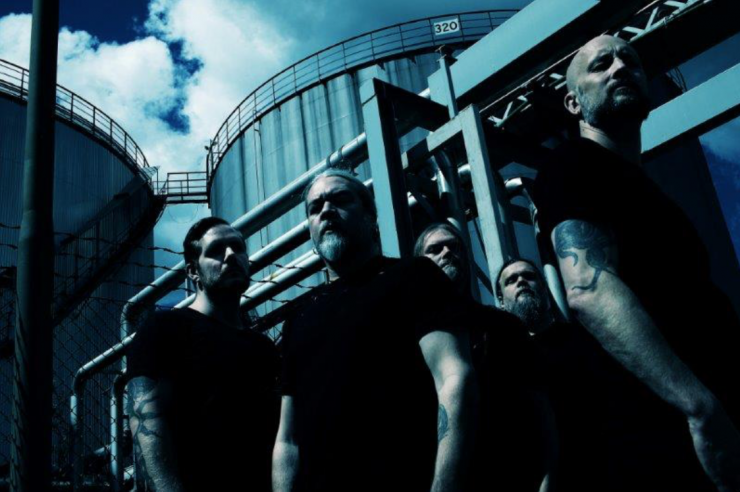 New album due out Oct. 7th

The Swedish extreme tech-metal pioneers Meshuggah recently revealed the title of their upcoming eighth album, The Violent Sleep Of Reason, due out Oct, 7th. Today, the band released the first trailer where Tomas Haake discusses the title and cover artwork for the eighth album. Watch the video here:

Tomas Haake comments, “”Basically, the whole idea of why we chose the title is it kinda connects with the lyrical content of the album. Which is to a fair degree about current events and what you see is going on as far as terrorism today, extremist views on ideals, and religious dogma and the violent implications that you get from being asleep so to speak and not acting/reacting to what is going on in the proper way”

Pre-order The Violent Sleep Of Reason in the format of your choice here
Or digitally here: http://nblast.de/MeshViolentSleepIT 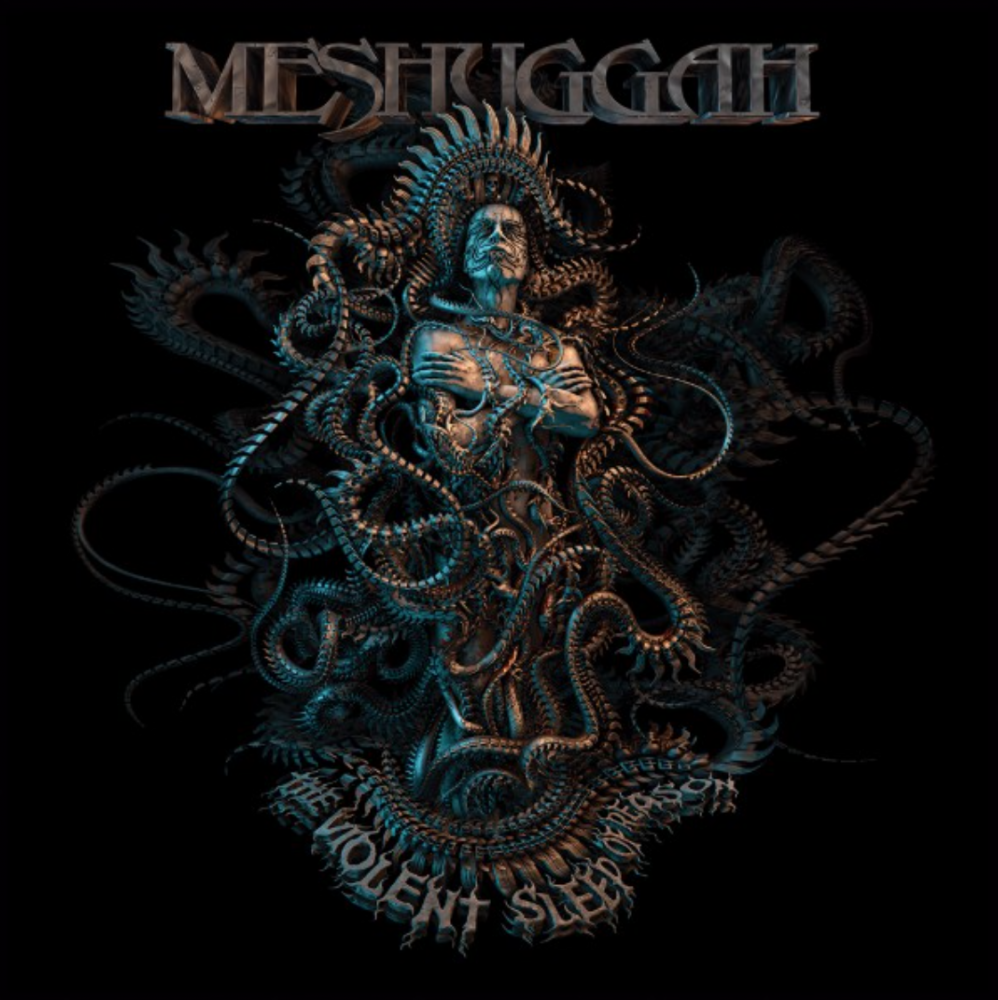