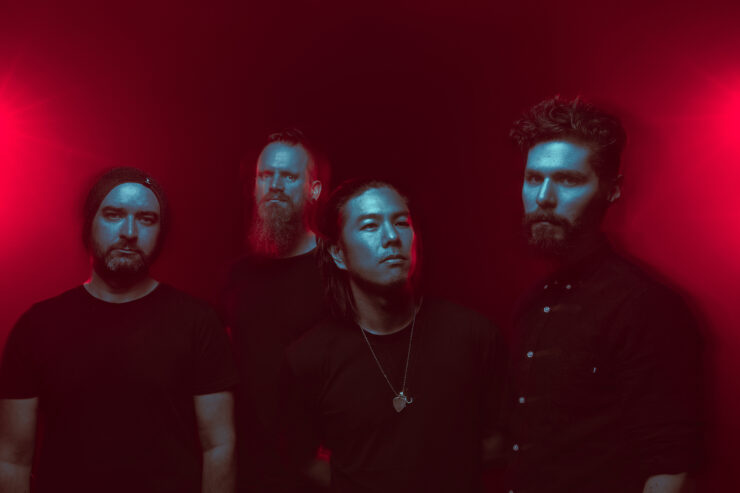 Check out the video here:

In the midst of being in the longest locked down city in the world, the group found solace in writing the next chapter of the Circles story, commencing now with ‘Sleepwalking’. Smashing right into the fray with their first release since 2018’s internationally acclaimed album ‘The Last One’ – the group’s debut with front-man Ben Rechter, Circles are bringing their textured prog-alt-metal flair to their newest single, which shudders with densely-packed melodies and artful songwriting.

In a metallic blitz of earth-shattering riffs and electronic textures, ‘Sleepwalking’ is razor-sharp and fierce. Putting it all on the line, Rechter’s fervent melodic tone intertwines with volatile guitars and hammering drums that surge with unbridled energy. At full force, ‘Sleepwalking’ is the band’s cathartic absolution.

Frontman Rechter speaks on the meaning and theme behind ‘Sleepwalking’:
“Essentially, it’s a song of fear and regret, of feeling like so much time has been wasted while you’ve unconsciously gone through the motions to arrive at your current situation. But you’re struggling to push yourself into the unfamiliar territory that holds the potential to provide you with what you’re searching for. It’s so easy to live and die in a comfort zone, even when all you want is out of it.”

The new single was produced by Circles’ own Ted Furuhashi, its music video directed by the band’s David Hunter, with the track mastered by Luke Cincotta (Karnivool – Asymmetry). 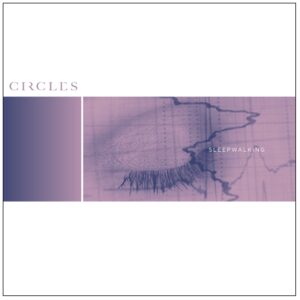 Circles return to the live circuit for the Sleepwalking Australian Tour, across August and September. Joining them on all dates is an epic assortment of some of Australia’s best up and coming acts; The Omnific, Future Static, and Heartline.

Drummer Hunter comments:
“The last few years has been pretty damn tough on the music industry. We locked ourselves away and wrote the next chapter in the Circles story. The band is ready to road test some of this new material, along with some old favourites. So for the first time since 2019, we’re stoked to be able to see all of you legends again. This is going to be something really special for us.”

Circles tour-de-force live show has taken them across Australia, Europe, and the UK, complemented by festivals including Euroblast, Prog Power, and Progfest, and a touring history with some of the who’s who of international progressive/alternative heavy music, such as The Dillinger Escape Plan, Opeth, Fear Factory, Periphery, TesseracT and Twelve Foot Ninja.