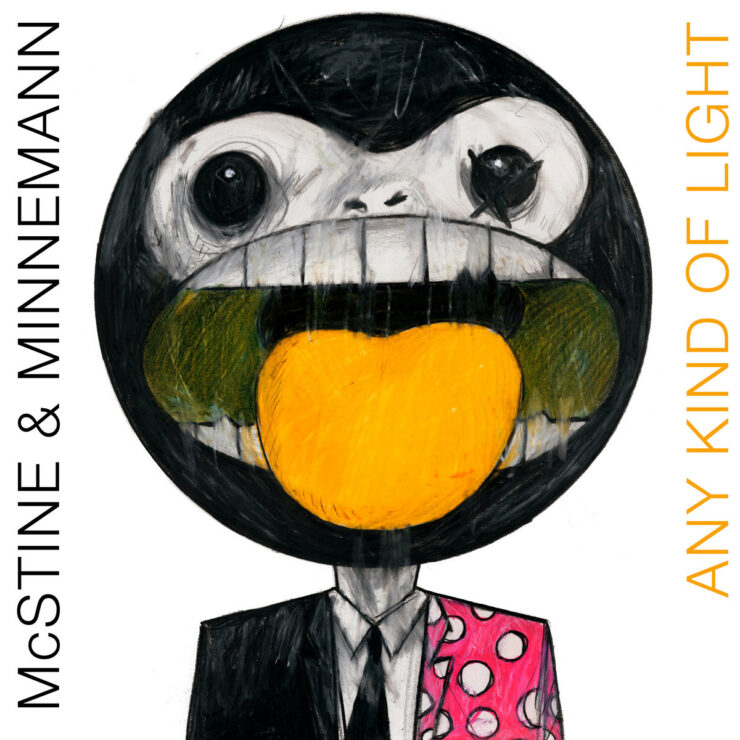 Any Kind of Light is available now.

After joining forces in 2019, Randy McStine and Marco Minnemann released a pair of eclectic albums that were both unique and wildly entertaining. Now the duo are back with a new 4-song EP titled ‘Any Kind of Light’.

“Bottom Feeder Blues” and “Blessed” were the true beginning of McStine & Minnemann. Although both were recorded in early 2019, both tracks have been remastered for this release – “Blessed” has been re-arranged and re-mixed with new instrumentation added in January 2021. “Green (Version 1)” is an intimate McStine solo performance which will have an expanded arrangement on a future M&M release.

“Any Kind of Light” was originally intended for their second album, however, Tim Palmer (Robert Plant, U2) has since come on-board as both co-producer and mix engineer, so the track hints at many elements they will be incorporating into their next record. Any Kind of Light was mastered by James Bacon and features cover art by Hajo Müller.