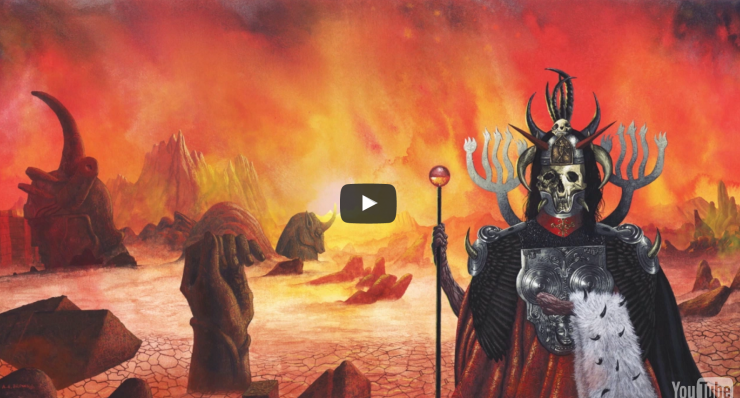 New album due on March 31st.

Mastadon are back to announce a new album called  ‘Emperor of Sand’.  The album is due on March 31 via Reprise Records and features 11 crushing new songs including this first track to be released called “Sultan’s Curse” which you can check out here.