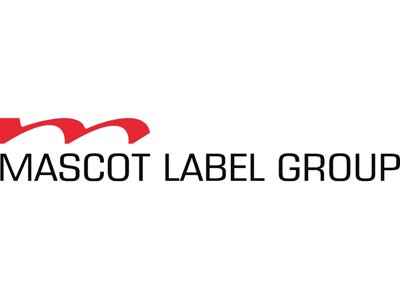 Industry veteran Jim Pitulski has been appointed Label Manager for Mascot Label Group’s Music Theories Recordings.  Jim Pitulski was the Managing Director of Inside Out Music America for a decade beginning in 1999, where during his tenure, he was responsible for and worked with acts such as O.S.I. (feat. members of Dream Theater and Fates Warning), Symphony X, Ayreon, Evergrey, Threshold, Spock’s Beard, The Flower Kings, Pain of Salvation, Paatos, The California Guitar Trio, Steve Hackett, Steve Howe, Asia and Saga.  Pitulski’s focus will be A&R concentrated in progressive rock and related areas of repertoire.

The company’s North America President, Ron Burman states, “We’re excited to have Jim join our MLG family and help spearhead our growth in the Progressive Rock arena for Music Theories.” Jim Pitulski shares, “There is no label in this business more passionate and supportive to artists who continue to deliver compelling recordings driven by great performances. Progressive rock has always been special to me because of its diversity, its acceptance of all musical styles and technologies as part of its own DNA, and its willingness to grow and redefine itself as a genre by experimentation. Progressive rock is brave music. I enthusiastically embrace that spirit and I intend to bring that same passion and sense of adventure to Music Theories.”

Prior to his arrival at IOMA, his management company Roundtable Entertainment steered the careers of Dream Theater, Spock’s Beard, Fish and D-Generation. The executive has also worked in artist and product development for companies that include Columbia Records and The Polygram Label Group where he worked with Judas Priest. Alice in Chains, Bruce Dickinson (Iron Maiden), Emerson, Lake & Palmer, Talk Talk, Warrant, Fish, The Meat Puppets, and Fields of the Nephilim.