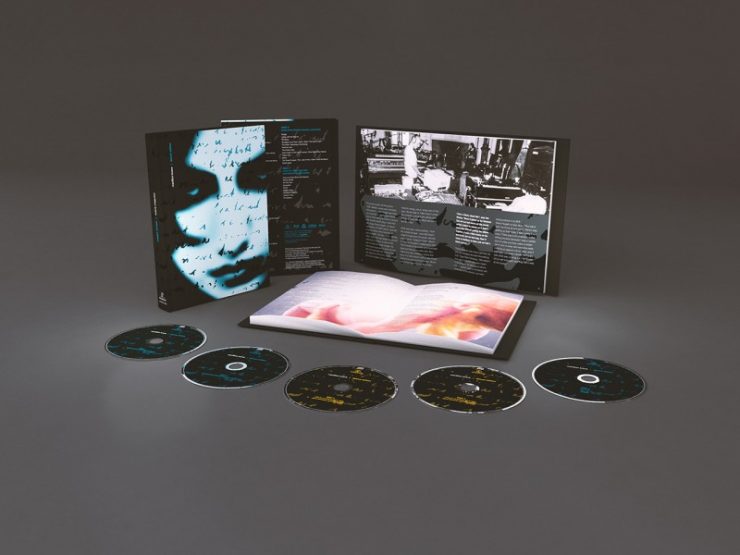 The new set will be released on 4CD/Blu-ray, 5LP and through digital platforms on March 9 via Rhino Records.

The landmark album, Brave, released in 1994 by Marillion, will be released on 4CD/Blu-ray, 5LP and through digital platforms on March 9 via Rhino Records. The set includes the original studio album which has been newly remastered by Steven Wilson, and will include a complete recording of the band’s April 29, 1994 performance from La Cigale in Paris, which has been expanded with nine previously unreleased tracks.

The CD and Blu-ray will feature the original album mix by Dave Meegan alongside the 96/24 audio of Steven Wilson’s remix in stereo and 5.1. Included are illustrated booklets describing the story behind the sonic experiments that led to the album’s atmospheric as well as promo videos for “The Great Escape,” “The Hollow Man” and “Alone Again In The Lap Of Luxury,” along with the documentary ‘It All Began With The Bright Light – Recollections Of Brave.’

It features live footage and interviews with the band’s Steve Hogarth, Steve Rothery, Mark Kelly, Pete Trewavas, and Ian Mosley. The live performance from Paris originally featured on Marillion’s 1996 album Made Again, but has been newly mixed by Michael Hunter.

More on the making of Brave can be found in the book ‘Essential Modern Progressive Rock Albums,’ available here. 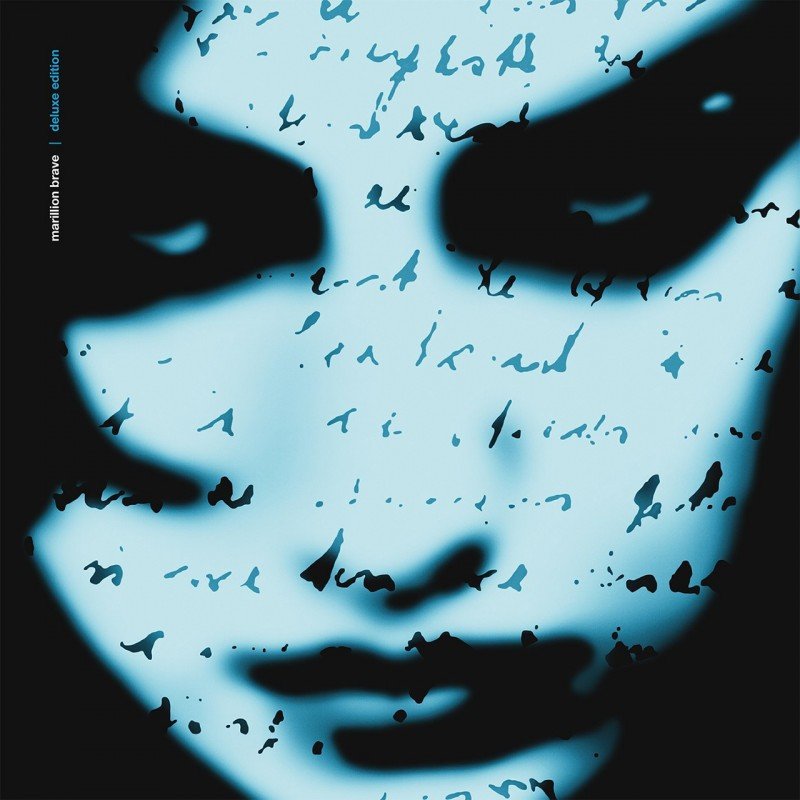