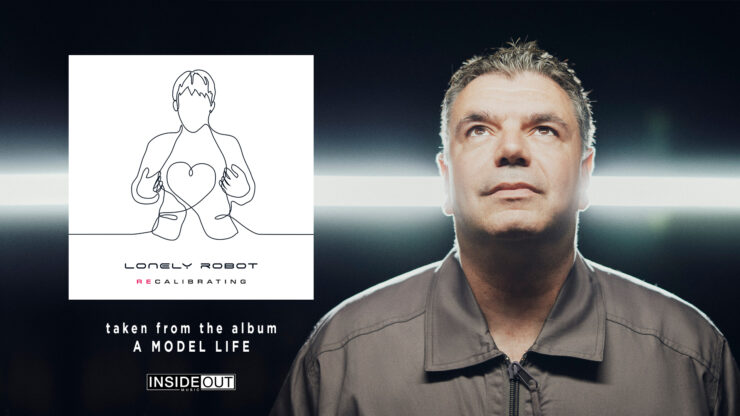 John comments: “A post apocalyptic breakup…the world you once knew has burned to the ground like Nero’s Rome. The only thing for it is to move forward and reset your mind. To ‘recalibrate’ if you will.”

John comments: “Making ‘A Model Life’ was very much a lifeline and indeed wake up call at the end of a particularly personally challenging couple of years. Creating it made me realise that ultimately, life is impermanent and the one true thing that gives me a focus and anchor is and has always been music. Long may that be the case.”

The album will be available as Limited CD Digipak, Gatefold 2LP+CD & as Digital Album, with pre-orders starting on June 24th.