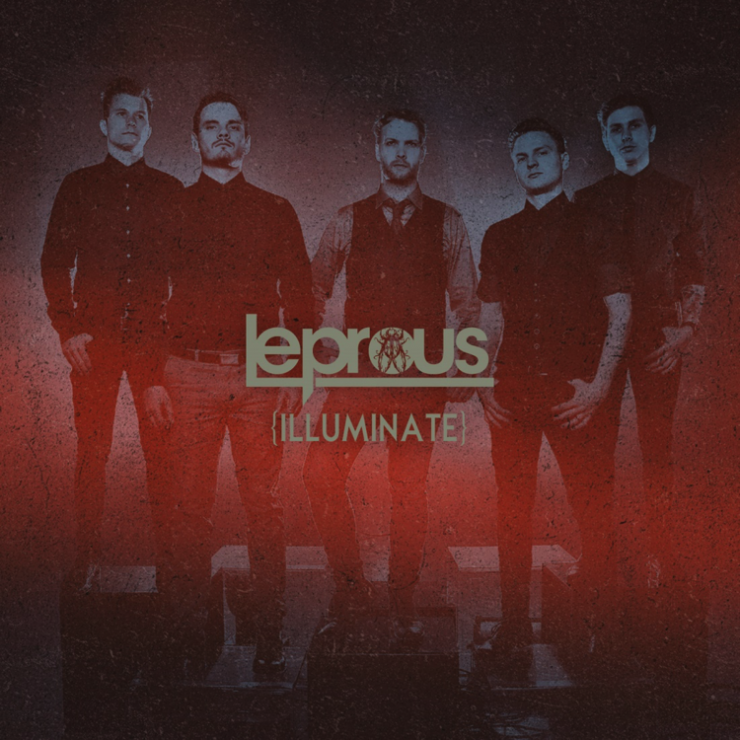 New album “Malina” out next week on August 25th

Therefore, the album’s new single “Illuminate” is being released today.
Check it out in a video recently shot in Romania and directed by Costin Chioreanu / Twilight 13 Media here:

LEPROUS commented on the track as follows:
“Illuminate is one of the most groovy songs we’ve ever made! It’s the “Leprous” people know, but in a fresh version. The abstract and dark video from Costin underlines the atmosphere of the song perfectly.”