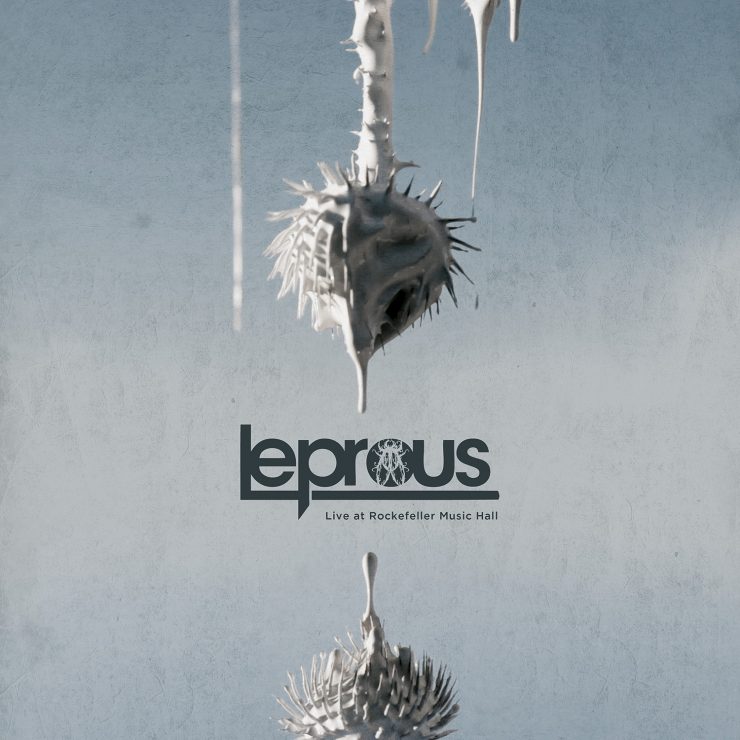 Review of a live show recorded live at a hometown show in Oslo on June 4th of this year, “Live At Rockefeller Music Hall”

Leprous had a busy year touring all over the world in support of their successful 2015 album ‘The Congregation’. This is all captured on the new live set ‘Live At Rockefeller Music Hall’ recorded live at a hometown show in Oslo on June 4th of this year. Throughout the performance, the band are overpowering and intense with extreme precision on every note.

The show opens with “The Flood” which is a slower tempo track with no drums during the verses but explosive in the choruses.  From there the band jump into the opening track from the ‘Coal’ album “Foe” which gets things in high gear.  From there the band mix in a few older songs with a lot from ‘The Congregation’.   The set leans heavily on their last album with the 5 songs in a row played during the middle of the show.  However, this is not a bad thing as they are perhaps the best performed songs during the show.

Lead vocalist Einar Solberg is the star of the show.  He has a commanding presence whether behind his keyboard or out in front.  His voice skates between the high falsetto and heavy scream vocals he is known for. This range is on display on tracks like “Rewind” which is a real highlight moment even being earlier in the set. Another highlight is the dark, brooding “Slave”.  The band are spectacular, proving them selves to be highly skilled players, mixing in complicated rhythmic patterns, with a focus on the drums and percussions.  The set closes with the epic “Contaminate Me” to a roaring applause.  If you have not had a chance to see this band live yet, this is a great place to start.  The power from the group bolts out from the TV and speakers for a great audio and visual experience.