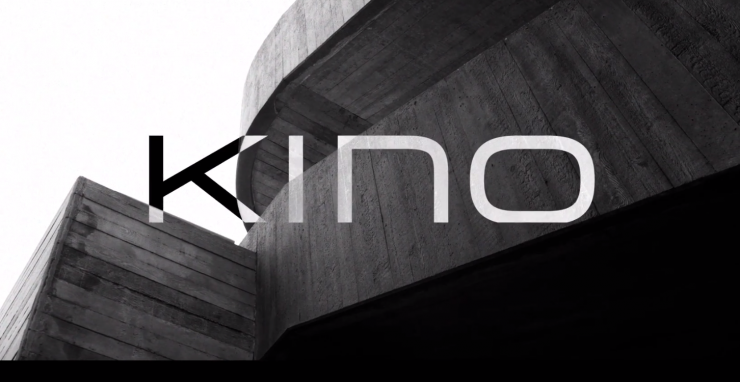 Kino recently announced the release of their new album ‘Radio Voltaire’, arriving 13 years after the band’s much-loved debut ‘Picture’ back in 2005. Out on March 23rd, 2018, it sees John Mitchell (It Bites, Lonely Robot) & Pete Trewavas (Marillion) teaming up once more, with Craig Blundell (Steven Wilson) on drums & John Beck (It Bites) guesting on keyboards.

Today sees the release of the second track to be taken from the album, titled ‘Grey Shapes on Concrete Fields’, and you can watch the video now below.

John Mitchell comments: “‘Grey Shapes On Concrete Fields’ is a song about the unfortunate reality that in today’s over populated society, nature is rapidly giving way to urbanisation. It’s only a matter of time before the grey fields outweigh the green ones.”

Get the album at: www.insideoutmusicshop.com