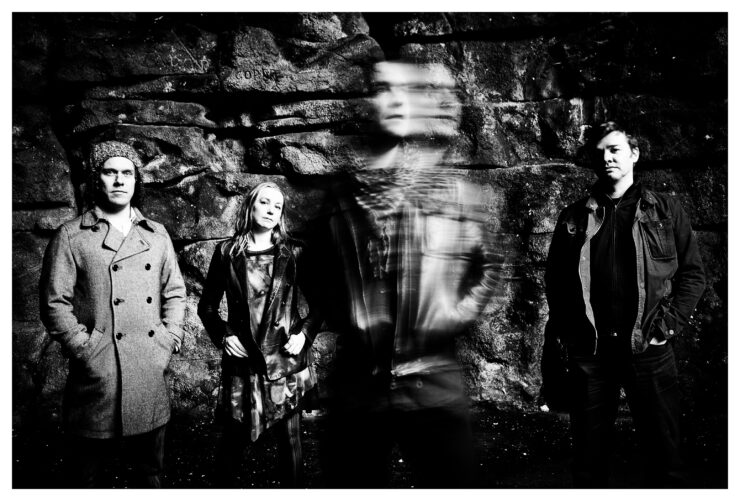 Anathema are back on board Cruise to the Edge after having to cancel their 2018 appearance.  Their album The Optimist garnered the group the Album of the Year in the 2017 Prog awards hailed as one of their best and follows a string of well received albums including Weather Systems and Distant Satellites. Since their gradual shift from a doom metal group to a more alternative/progressive band, the band have found a new audience which has elevated their intense and spectacular shows. Recently the band have been celebrating the 10th anniversary of their landmark album ‘We’re Here Because We’re Here’.