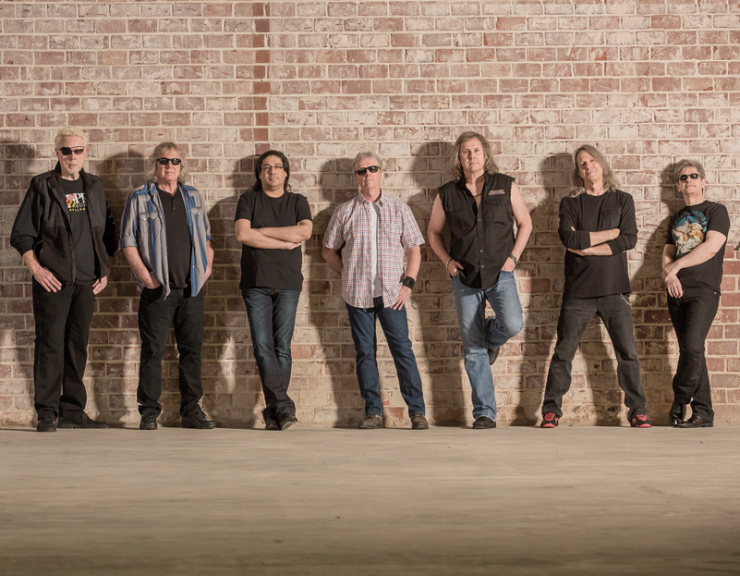 Kansas celebrate the 40th anniversary of Leftoverture on Cruise to the Edge.

Kansas, the American Prog/Rock group that recorded such iconic songs as “Carry On Wayward Son” and “Dust in the Wind” made a huge comeback this year with the release of their first studio album in 16 years called ‘The Prelude Implicit’. With 2 new members, including powerful vocalist Ronnie Platt, joining the group which still includes original members drummer Phil Ehart and guitarist Rich Williams, the new album featured the classic sound of the band from their heyday. The group are also celebrating the 40th anniversary of their landmark album ‘Leftoverture’ and have been performing the album in its entirety this year while on tour.