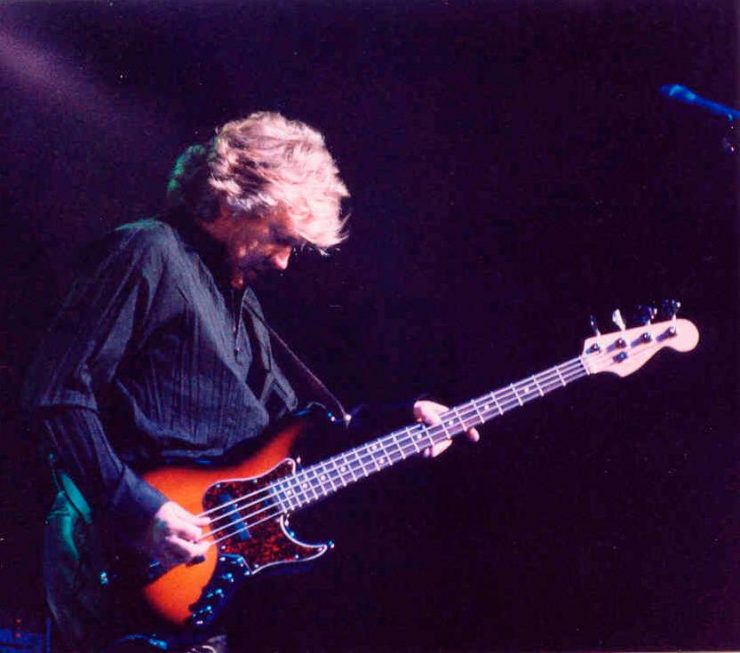 The Moody Blues bassist and singer joins the Cruise to the Edge.

John Lodge is well-known as a member of the legendary group The Moody Blues.  Lodge joined the group early on in 1966 and has been with the group ever since.  Lodge’s distinctive falsetto, his lead vocal ability, and solid bass playing, made for a great partnership with Justin Hayward, and helped make The Moody Blues one of the biggest band of all time. He co-wrote a number of Moody Blues songs, including “Ride My See-Saw” and “I’m Just a Singer”.  He recently released a new solo album called ‘10,000 Light Years Ago’.