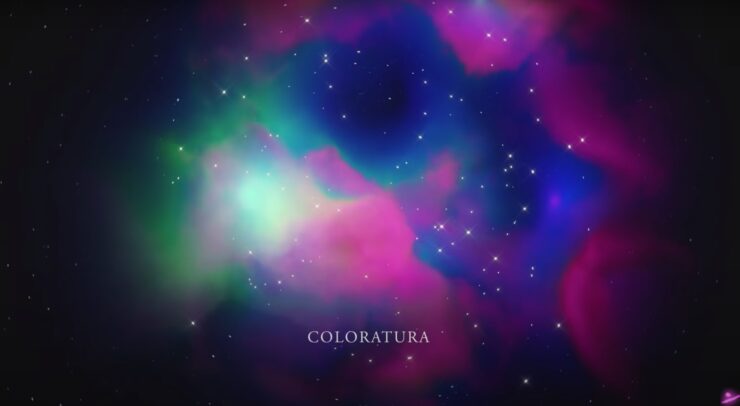 An prog examination on the new Coldplay single “Coloratura”

With the release of Coldplay’s new single, “Coloratura,” many in the music press have made claims that the band has gone prog. On the surface, this seems to make sense given the length of the track. However, there’s more to prog than merely long songs, and mainstream music writers/critics aren’t exactly experts when it comes to the genre. Given these issues, I thought it’d be appropriate for a prog enthusiast such as myself to tackle “Coloratura” and determine if the song is indeed, prog. To accomplish this, I will be utilizing three pieces of criteria, presented in the form of questions. First, Is the song progressive for music at large. Second, is it progressive for the band. Third, does the song share any similarities with the works of traditional prog bands. If the answer to any one of these questions is a definite yes, then I figure it’s fair to consider “Coloratura” a piece of progressive music. With all that out of the way, let’s get into it!

1. Is “Coloratura” progressive for the music industry at large?
That’s a lofty thing to ask, especially given how little this song has been around, but I think the answer to this question is fairly easy. No, this song is not progressive for music in general. Coldplay are not the first band to write and record a 10-minute song, nor are they the first to experiment with minimalist textures and soundscapes. Now, there is the incredibly rare chance that this song could do well commercially and reshape the pop charts as we know it by opening up people’s eyes to the idea that 10-minute songs are really cool, but that, as mentioned, is very unlikely.

2. Is “Coloratura” progressive for Coldplay?
For many not familiarity with the band’s back catalogue, it would seem that “Coloratura,” is indeed progressive for the band. Not only is this song a marked departure from Coldplay’s typical top 40 fair, it also displays more depth and nuance than the band’s previous stabs at art pop even with commendable attempts on the Viva La Vida album with tracks like “Life in Technicolor” and “42”. Does all this mean that Coldplay as a group are progressing musically? That’s difficult to say. While “Coloratura” would seem to be an indicator for the possible direction Coldplay might take in the future, there’s still a good chance that this song is just a one-off experiment for the band.

3. Is “Coloratura” prog?
This might be the toughest question to answer, given just how diverse of a genre prog-rock/prog-pop happens to be. Contrary to popular belief, the genre isn’t entirely made up of long and technically cluttered compositions. It can be concise, hooky, even minimalist. Like any genre, prog is a vast sea of styles and sounds that is almost entirely determined by the listener’s own opinion on what the genre should be, and which characteristics should be stressed. Given the lack of uniformity in defining what ‘prog’ is, it raises the question of how one might determine if “Coloratura” is prog. For my purposes, I’ll be comparing the song to other acts the public at large considers to be prog.

For the most part, “Coloratura” doesn’t have much in common with the works of titans like King Crimson, Gentle Giant, Dream Theater, Yes, or Transatlantic. However, there is one notable artist whose work resembles the sound of the new Coldplay single: Pink Floyd. When one listens to “Coloratura,” one is presented with a spacey track full of tinkling piano, subtle guitar patterns, lush harmonies, and a wash of ambient synth tones. To put it simply, it’s atmospheric, much in the same way that classic Pink Floyd is atmospheric. While this emphasis on atmosphere has often put Floyd at odds with other prog acts, they’ve largely been accepted as a part of the genre. So it is that I feel safe in calling “Coloratura” prog. Now if you’ll excuse me, I’m going to hide from the Internet.