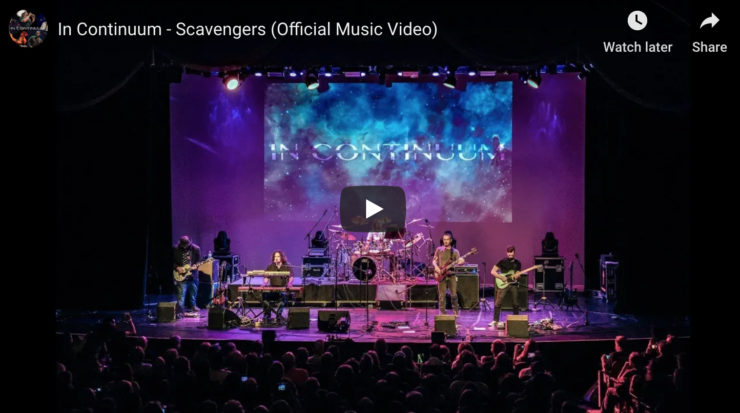 In Continuum will be performing on CRUISE TO THE EDGE with Yes, Steve Hackett and more Feb 4-9, 2019. http://www.cruisetotheedge.com