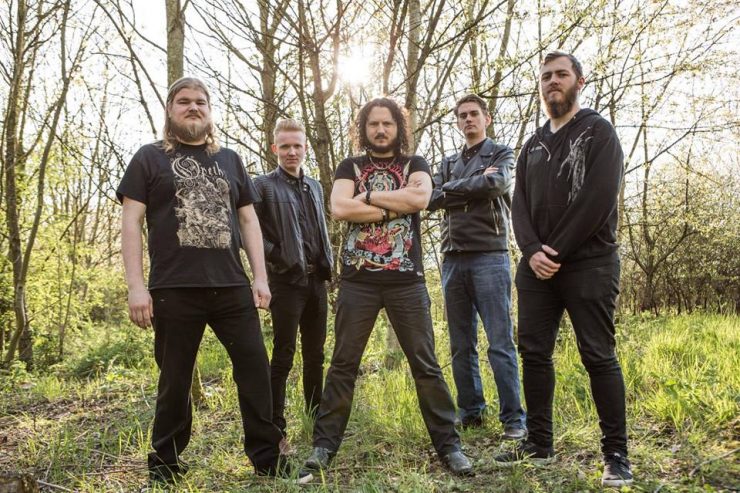 Haken have been bust promoting their latest album Affinity, and now comes a surprise project featuring vocalist Ross Jennings.  Revealed on Haken’s Facebook page, the side project is called Novena and features members of No Sin Evades His Gaze & Bleeding Oath with guest vocals by Gareth Mason (ex Slice The Cake).  The group just released the first track called “Lost Within A Memory.”  The song harkens back to the sound from Haken’s first album complete with heavier scream vocals.

The debut album is called ‘Secondary Genesis’ and be released on July 22nd.

Check out the first single here: