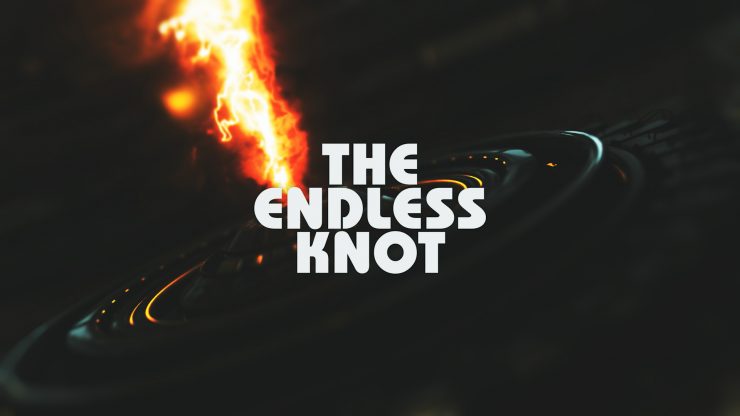 Haken’s new album ‘Affinity’ is almost out, April 29th.  The first single “Initiate” was released a few weeks ago but know the band really add fuel to the fire with the release of “The Endless Knot” an intense, shredding track that is sure to excite Haken fans worldwide.

The band had this to say: “The Endless Knot explores ideas of human survival instinct and the power of unity in the face of extinction. Musically, you could say this is new territory for us as we’ve taken sounds from dance and electronica music and blended them with our own brand of rock/metal. The end result hopefully gives the song a nice and upbeat, energetic feel. The visuals loosely follow the life-cycle of a star and Miles Skarin at Crystal Spotlight did an awesome job with the animation on this one!”

You can check it out below:

Read out review of Affinity here.