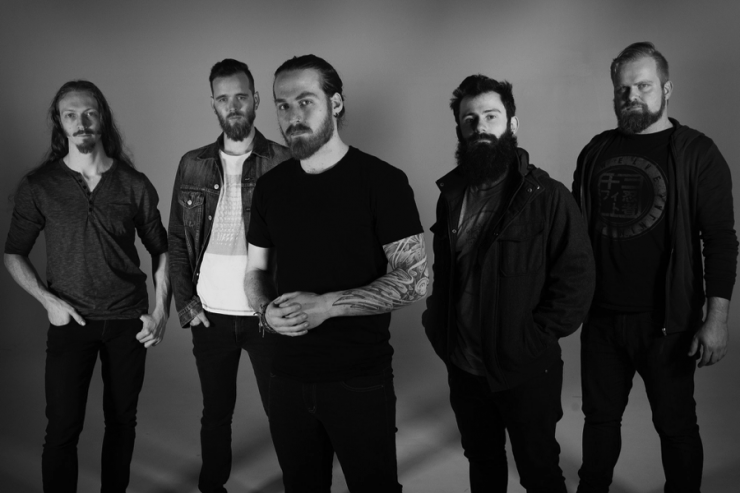 Australian progressive metal/alternative group Caligula’s Horse are coming off a successful year and album with the release of 2015’s major label debut Bloom.  Here is the 3rd song to be released from the album.  About the track, “Turntail” singer Jim Grey had to say this:

“Turntail is exactly what Caligula’s Horse is about – It’s powerful, energetic, melodic and forthright – this is a song about taking a stand, about fighting for freedom in whatever way you can. Considering the atrocious political climate in Australia and worldwide, I don’t think we could be releasing this single at a more appropriate time.”