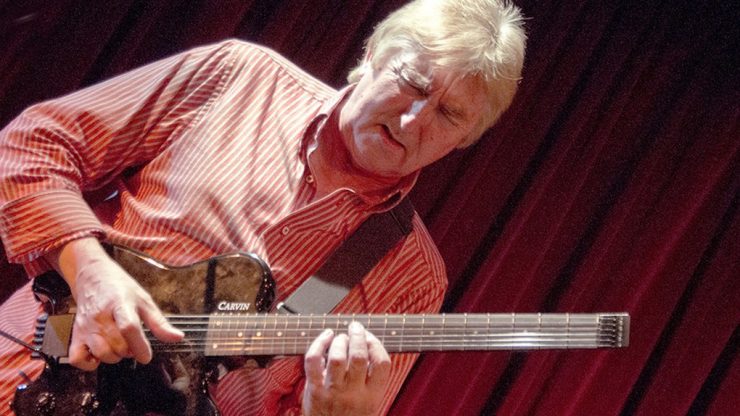 The British guitarist died this morning at the age of 70.

The music world lost another great today when it was announced that Allan Holdsworth, the guitar legend, had passed away unexpectedly at age 70.  He was now known to have been ill.

Holdsworth, best known as a jazz fusion guitarist, was strongly regarded as one of the pioneers of the electric guitar, known for his flawless technique and groundbreaking experimentation revered by the likes of Eddie Van Halen Joe Satriani and John Mclaughlin, among many others. He was an original member of the prog band U.K. the late John Wetton, Bill and Eddie Jobson, but left following their 1978 debut album, and released a number of solo albums.

“It is with heavy hearts that we notify everyone of the passing of our beloved father. We would appreciate privacy and time while we grieve the loss of our dad, grandad, friend and musical genius. We will update close friends and family when service arrangements have been made and will notify the public of an open memorial service, which all would be welcome. We are undeniably still in shock with his unexpected death and cannot begin to put into words the overwhelming sadness we are experiencing. He is missed tremendously.”  Louise, Sam, Emily & Rori