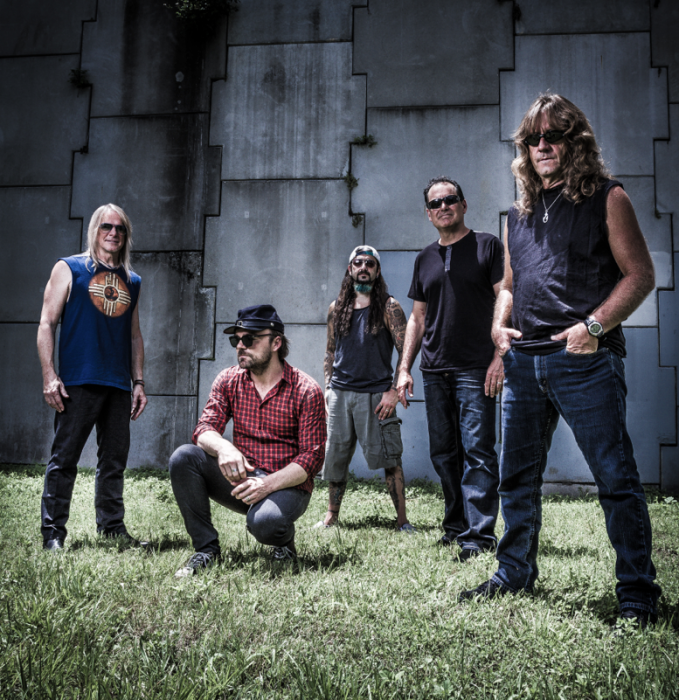 Flying Colors have released “Mask Machine”, the first single and video off their upcoming sophomore release, Second Nature due out Sept 29/30th.

Flying Colors have released the first single and video of their upcoming sophomore release, Second Nature.  The track “Mask Machine” is the second track on the album and is a hard rocking track similar to “Should Coulda Woulda” from their debut album.  The performance video captures the band doing what they do best as the song takes some twists and turns along the way.  This is a solid first single off an album full of epic Prog tracks.

Mike Portnoy says “Mask Machine was the obvious 1st single from the album. The minute we wrote it, we knew it! The riffs are so strong and the melodies and vocal hooks are impossible to shake from your head even after just one listen. I think director Vicente Cordero captured the band’s performance in a way that also sums up this great song: dark, moody and intense!”

Second Nature will be released on September 29 (Europe) and September 30 (Rest of world) on CD and 2LP (180 gram vinyl). The vinyl has a downloadcard, good for one MP3 download of the album.
Both the CD and 2LP can be ordered with a specially designed t-shirt that’s only available from MLG Merch.