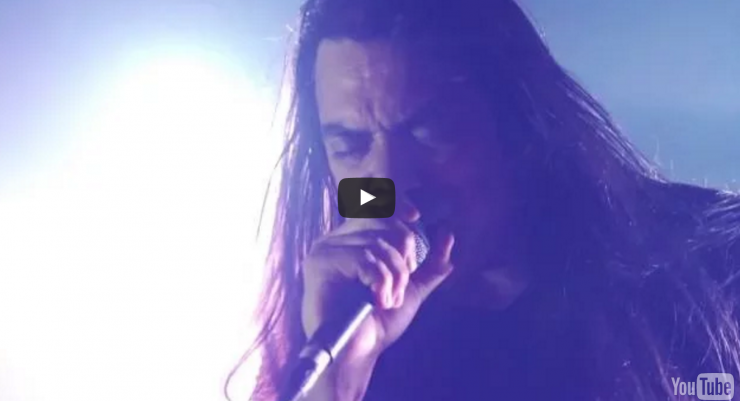 The latest video from Theories of Flight

The latest video from the acclaimed Fates Warning album ‘Theories of Flight’ is out.  The song Seven Stars is the third song to be released from the album.  In a recent interview with Billboard magazine, singer Ray Alder talked about the origins of the song.

“We felt that shooting the trip back to Madrid would be perfect for the video,” explains Alder. “All of the shots were filmed by my wife, who was the inspiration for the song, and I actually live here in the city. So I guess you could say [the footage has] special meaning.” (The city’s flag — which contains seven white stars — also inspired the song’s title.)