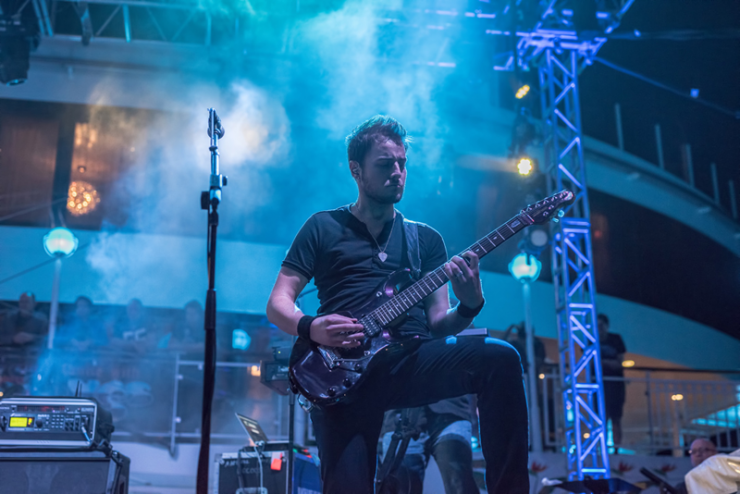 Eric Gillette, guitarist and vocalist with the Neal Morse Band discusses his latest solo album which features Thomas Lang on drums as well as Conner Green and Diego Tejeida of Haken on bass and keys.  The solo album comes off his recent success as part of the Neal Morse Band and their album from 2015 called The Grand Experiment.  Gillette was able to showcase his stunning guitar playing and voice and paved the way for this new release.  ‘The Great Unknown’ is available now at EricGillette.com.

Read our review of The Great Unknown here.