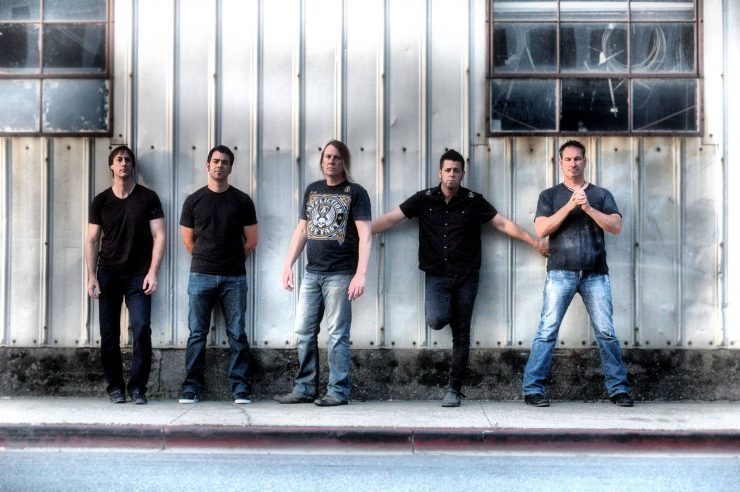 The first single off the new Enchant album, The Great Divide, is the track “Within an Inch.”

The Great Divide is ENCHANT‘s much anticipated 8th studio album and their first new recordings in almost ten years, following 2003’s acclaimed Tug Of War and the Live At Last double-album / live DVD release of 2004.

The first single off the album is the track “Within an Inch,” which  ENCHANT’s Douglas A. Ott had this to say about the song:
“‘Within an Inch’ is a song about coming as close to death as possible without dying.  I was in a horrible accident when I was 20 years old and almost died when I was run over by a fork lift. This song is about that experience.”

Read the Prog Report’s review of The Great Divide here:

An exclusive pre-order for the album, including a CD + t-shirt bundle, is available here: