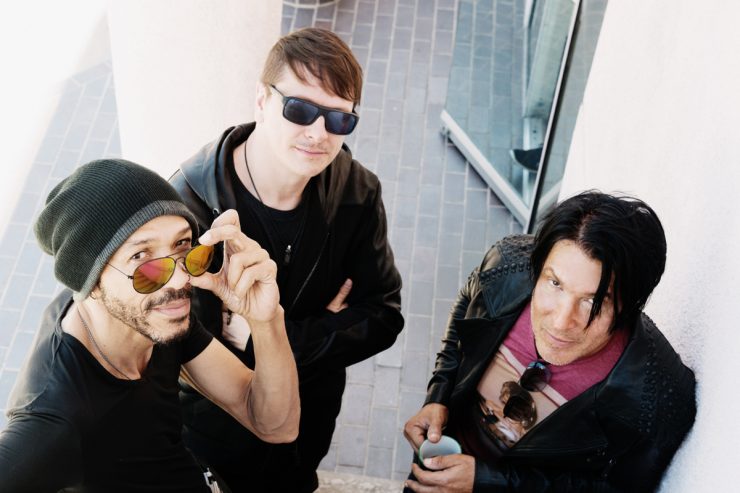 Interview with dUg Pinnick on his latest album with KXM, Scatterbrain, as well as news on King’s X.

dUg Pinnick, bassist/singer for King’s X is back with his supergroup KXM, which includes drummer Ray Luzier (Korn) and George Lynch (Lynch Mob).  The trio’s debut album in 2014 took the rock world by storm and pushed the band to return to the studio for the follow-up Scatterbrain, which is due out on March 17th.  In this interview we spoke to the King’s X legendary frontman about the new KXM album, getting together with Ray and George, and the latest with King’s X.

Get the new KXM album at: https://www.ratpakrecordsamerica.com/kxm