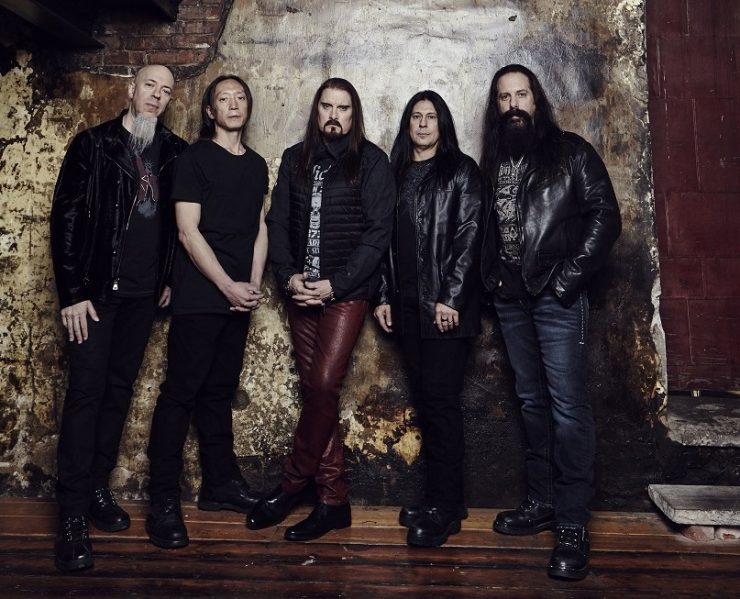 Dream Theater announce US tour dates for The Astonishing

Dream Theater  have announced their first North American tour of 2016, which will see the pioneering group performing an historic set in immersive and interactive settings for a unique and unparalleled live experience.   Set to kick-off April 14th at Quebec City’s Theatre Du Capitole, the spring trek will see the prog-virtuosos delivering a one-of-a-kind show in which they will perform their forthcoming double concept album, The Astonishing, live in its entirety. The momentous tour will continue through May with the band making stops at prestigious theaters throughout North America including New York’s Radio City Music Hall, Los Angeles’ The Wiltern, and Boston’s Orpheum Theatre with additional dates to be announced (see attached itinerary).