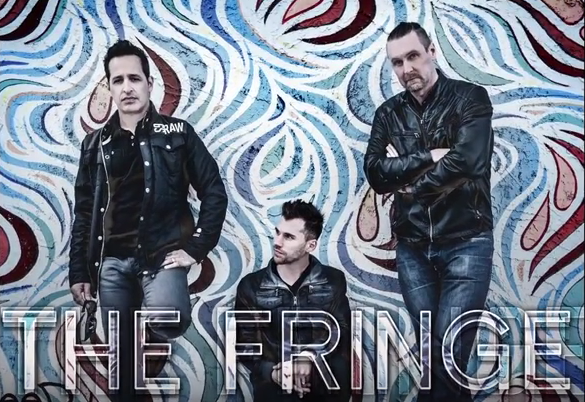 To kick off 2016, a new power trio has officially entered the music world.  The Fringe features Prog veterans Jonas Reingold (The Flower Kings) on bass, Nick D’Virgilio (Big Big Train, Spock’s Beard) on drums and vocals, and Randy McStine (Lo-Fi Resistance) on guitars and vocals.  The album looks to be a mix of more straight -forward rock and pop with some progressive elements thrown in because these guys are too good to not let some of that creep in.  Check their intro video here and stay tuned for more from this band.