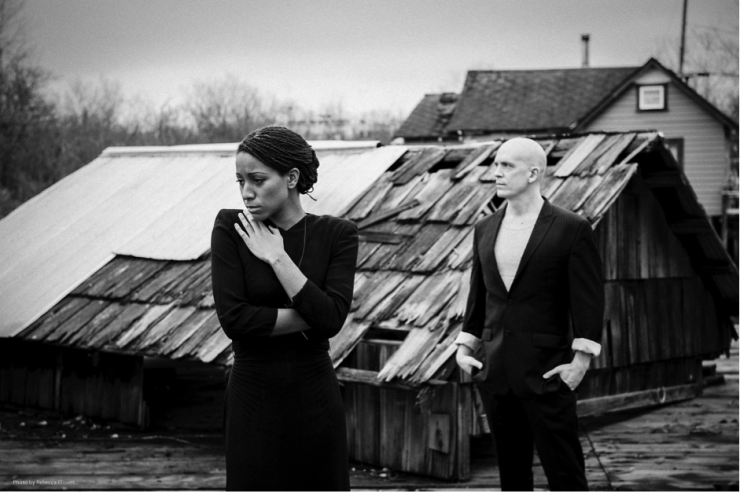 Casualties of Cool to be released through InsideOutMusic with Live DVD

Following its original release in 2014, Devin Townsend’s debut as Casualties Of Cool will see a full worldwide release on the January 15th, 2016, with the two CD’s joined by a brand new bonus live DVD featuring a full set filmed at London’s beautiful Union Chapel during the short run of shows that took place around the albums launch.

You can also check out the video for the track ‘Mountaintop’ here:

Directed by Jessica Cope (Steven Wilson, Storm Corrosion), Devin had the following to say about it: “here is the video for Mountaintop, from Casualties of Cool. I have been a fan of Jessica Copes’ work for a while now, and the opportunity to work with her rose for this album and we are thrilled with the result.  Although the concept of the video is loosely based on the concept of the record, we found it worked better as a standalone piece. Ché Aimee Dorval and I therefore decided not to have the characters in the video portray us personally. I hope you enjoy this, I’m so happy to have an opportunity to work with brilliant artists in the career. I’m very proud of this album and video!”

For Townsend, the themes of the record surround what he believes to be a bridge in his career; an acceptance of the artist he is today and embracing the fear of leaving behind what people know of him.