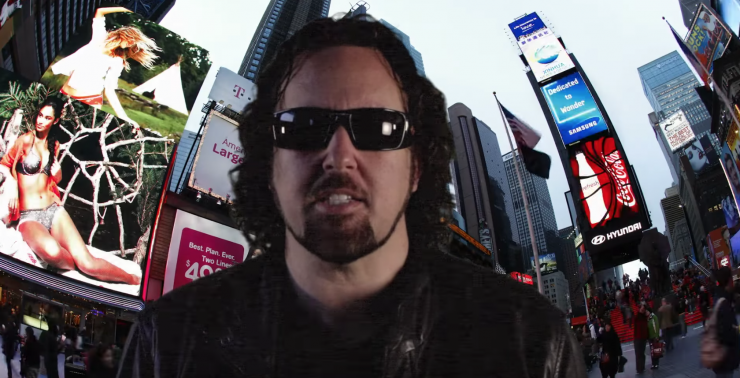 Taken from the album Static, out now.

Dave Kerzner has released his new video for the song “Dirty Soap Box” taken from his latest album Static. Both the song and video feature guitarist Steve Hackett.

Hackett previously appeared on Kerzner’s track Stranded, which featured on his debut solo album New World. Hackett joined Kerzner for on stage recently at Cruise to the Edge to perform that song.

Static is available to purchase through Bandcamp and Amazon. Kerzner previously revealed a video for album track Chain Reaction.