Dave Bainbridge -To The Far Away (Album Review) 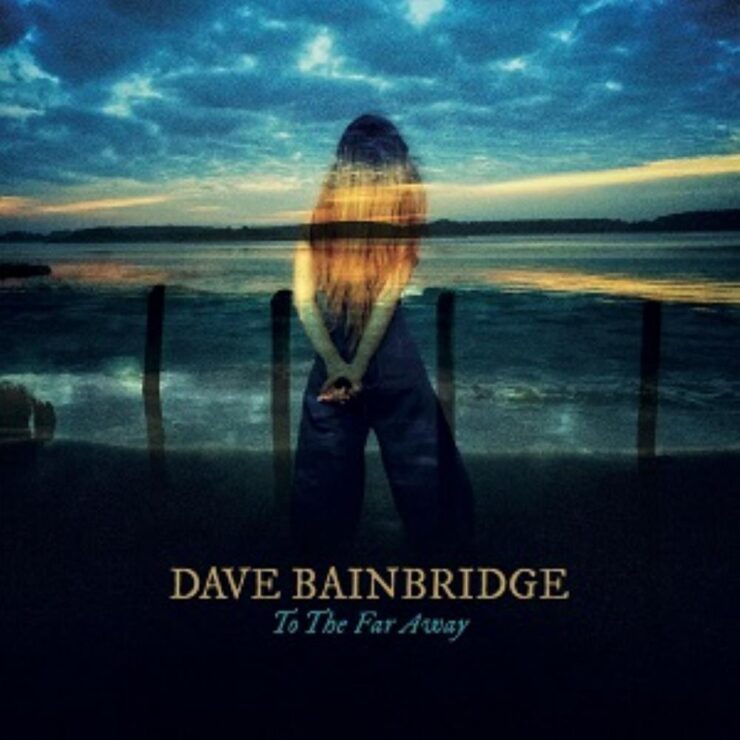 Review of the new Dave Bainbridge album ‘To The Far Away’

In our end of 2021 round up (watch this space!) the name of Dave Bainbridge is mentioned on account of his contributions to albums by Downes Braide Association and Lifesigns during the year. As the year draws to an end, Dave’s latest solo album has just arrived and it’s a treat for long term fans of Dave/ Iona but also the perfect jumping in point if you’ve enjoyed his contributions to those other albums.

The music and lyrics for To The Far Away arose when, as a result of global lockdown, Dave was separated from his fiancé Sharon for almost 9 months, a few days before he was due to fly to the USA for their wedding. With movement restricted, the sights and sounds of the country lane near where he lives in the changing seasons became a source of inspiration and hope. Dave is a multi-instrumentalist playing all sorts of stringed instruments and keyboards, joined by Iona members Frank Van Essen on drums and Troy Donockley on pipes and whistles, on the 7 songs and 6 instrumentals. Vocals are handled by Sally Minnear, who has performed and recorded with Dave for many years (and yes, she is Kerry’s daughter, GG fans!) and Iain Hornall who you may have heard at Jeff Lynne’s ELO shows where he is one of the vocalists.

The music is a rich blend of melody and musicianship, which packs an emotional punch – the lyrical concept is not heavy but the music summons feelings of separation, loss and longing, along with joy and wonder… definitely an album to try tackling in one sitting on your best hifi/ headphones, as it’s sonically very strong.

Let me call out a few highlights of the album for me… The 14 minute (yes I knew that would get your attention!) Ghost Light is quite simply one of my favourite tracks of 2021. Drawing its lyrical theme from the practice of a single (ghost) light being left on in every empty theatre, the metaphor captures the solitude and emptiness, alongside the hope and clarity that the light brings. Minnear and Hornall’s voices are used in a fantastically complimentary way (listen out for Iain hitting some Jon Anderson-like high notes capturing a bit of Yes spirit!). There are 2 stand out guitar solos in this track, one midway and one at the close which will really connect with those who’ve heard the aforementioned collaborations Dave has been involved in.

To contrast, As Night Falls is an instrumental focusing on Dave’s guitar playing, conjouring the influences of Hackett, Beck and Gilmour into his unique style, as intensity builds in the underpinning keyboard track. It’s a short but powerful piece, and is followed by the orchestral Infinitude (Region of the Stars) which began as an improvisation with Frank Van Essen on violin, and was subsequently scored out for a string section – for such a piece of music to spring from spontaneity is incredible.

Finally I’ll highlight Speed Your Journey, the final lyric song on the album. Sally Minnear carries the yearning melody over a backing track whose time signature will please the prog-minded with its twists and turns. These tracks are just a sample of the 72 minutes of wonderful songs and instrumentals on offer – there is much to explore in this album that repeated listening will unveil. The album is accompanied by some of Dave’s photos from the period, which you can glimpse in the CD booklet, or, if you “go large” you can get the box set, complete with full size photobook.

The tragedies of 2020 have turned into what has been, musically, a golden year for Dave Bainbridge, and this album ends 2021 with a bang! I wholeheartedly recommend you head to www.musicglue.com/iona and grab a copy – the second disc of the 2 CD version is also packed with fantastic stuff!