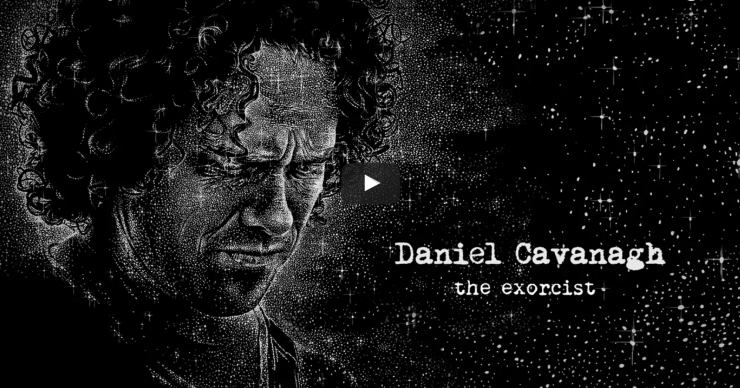 Solo album Monochrome due on October 13

Anathema lead songwriter Daniel Cavanagh has confirmed the release of his solo album Monochrome due on October 13 via Kscope. Check out the new single “The Exorcist”.

Cavanagh says: “The album has a late night, candlelit feeling, evoking the light of dusk as the summer sun sinks below the horizon, setting the scene for thoughts and meditations that many people will relate to.”

He adds of The Exorcist: “It was considered so good by Anathema that the rest of the band would have made this the centrepiece of an album. Taking it from the band was not an easy decision – but I’m glad I did!”

Monochrome features guest appearances from Anneke van Giersbergen and Anna Phoebe, and Cavanagh played almost everything else himself. The result is described as “a deeply reflective and personal offering, inspired by internal feelings of love and loss.”