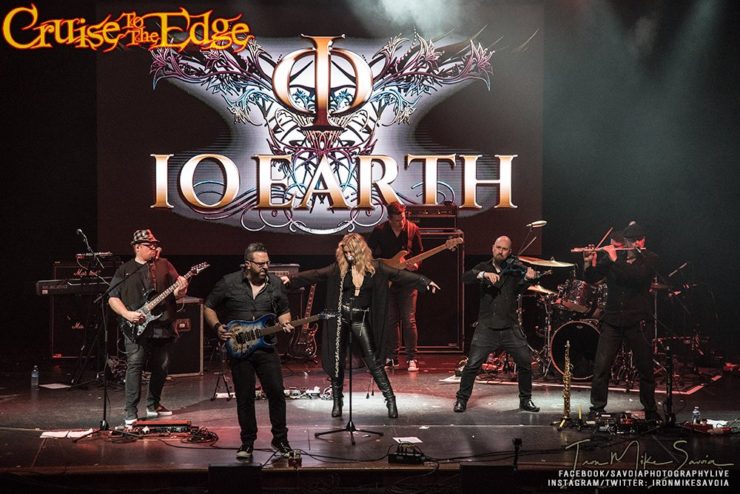 IO Earth are no strangers to Cruise to the Edge. The band always a big hit on the ship presenting their own unique combination of Rock, Classical, World, Celtic, Folk and Metal. The band formed in 2009 under longtime friends Dave Cureton and Adam Gough. Following the release of their 3rd album ‘New World’, the band saw new lead singer Rosanna Lefevre join the band. The subsequent next album ‘Solitude’ saw the band achieve another level musically and with critical acclaim.  The new album can be found here: www.ioearth.com.