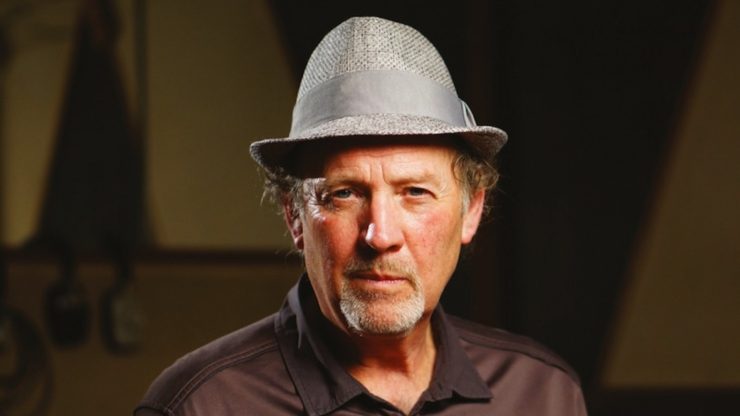 David Cross is of course known for his work as a member of King Crimson from 1972-74.  One of the world’s premiere rock violinists, he currently performs with his own David Cross Band and with Electric Chamber Music, on his own, and in collaborations (currently working in duos with David Jackson (van de Graaf Generator) and Andrew Keeling (composer and flautist).  Earlier this year he released an album with David Jackson called Another Day. He also appeared on last year’s Cruise to the Edge performing with Stick Men. In 2016 he released an album with the David Cross Band called Signs of the Crow.