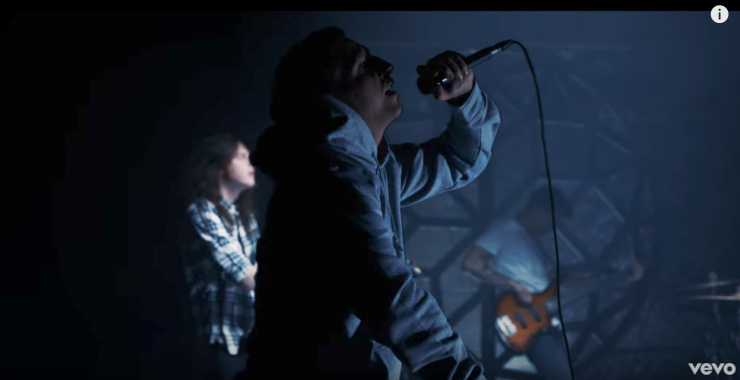 New album, Clairvoyant, due out on September 15th.

Progressive metal outfit The Contorionist are back with a new album, Clairvoyant, due out on September 15th.  Here is their latest single, “Return To Earth”.

Clairvoyant, which reunited the band with producer Jamie King (Between The Buried And Me, Through The Eyes Of The Dead), takes the best elements of The Contortionists past and reshapes them as the band follows their individual creative muses toward the future.
The Contortionist ultimately prove to have as much in common with the psychedelic experimentation of later Opeth or Tool and even the textured melodicism of Sigur Ros as they do technical heavy music, but theyve never sacrificed urgent impact. Critics and fans admire their intelligent approach to the crushing riffs of tech-metal, which becomes more vibrant with elements of ambitious post rock and jazzy / fusion-infused virtuosity. Even when angular riffs, odd time signatures, and devastating breakdowns give way to hypnotic,ethereal, and trancelike musical meditations, The Contortionist are never lacking in total power.
between the buried and me Clairvoyant contortionist opeth progressive metal return to earth